LOS ANGELES (Reuters) – A jury was expected to start on Wednesday deciding the fate of a former sanitation worker accused of 10 murders in the Los Angeles “Grim Sleeper” serial killer case.

The jurors were handed the case late on Tuesday after both sides delivered closing arguments in the nearly three-month trial of Lonnie David Franklin Jr., 63, who could face the death penalty if convicted of the 10 counts of first-degree murder against him.

A gap of more than 13 years between two spates of killings earned the killer the nickname “Grim Sleeper.”

Franklin’s attorney, Seymour Amster, told the panel that forensic and DNA evidence submitted by prosecutors had been “inconclusive,” failing to link him to the victims, according to a City News Service account of the proceedings.

Deputy District Attorney Beth Silverman had called Franklin a serial killer who blended in with the community to carry out the murders, City News reported.

Franklin, who was arrested in 2010 and has pleaded not guilty, stands charged with the shooting deaths of seven women between August 1985 and September 1988, and the strangulation deaths of a 15-year-old girl and two other women when the killings resumed between March 2002 and January 2007.

Prosecutors say the victims were sexually assaulted before their deaths. Their bodies were found dumped in alleys and trash bins in South Los Angeles, an area gripped by rampant drug abuse, prostitution and other crime at the height of a crack cocaine epidemic that engulfed impoverished neighborhoods during the 1980s.

Franklin is charged with the attempted murder of an 11th victim, Enietra Washington, who was shot in the chest, raped, pushed out of a car and left for dead in 1988. Washington testified during the trial that Franklin was the man who attacked her. 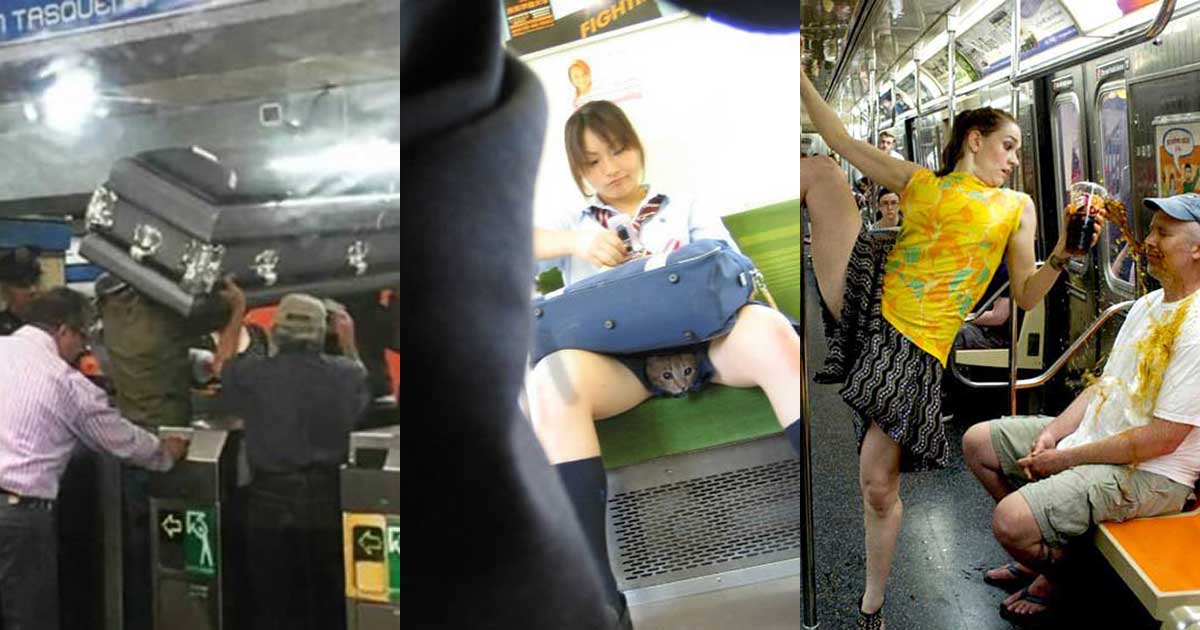