NEW YORK (Reuters) – The death of Sanjay Valvani, a hedge fund manager at Visium Asset Management LP who had been charged last week in a major insider trading case, has been declared a suicide, the New York City medical examiner’s office said on Wednesday.

Valvani died of stab wounds to his neck, and the manner of death was suicide, medical examiner spokeswoman Julie Bolcer said.

Valvani, 44, had been discovered by his wife on Monday evening in the bedroom of their Brooklyn home, according to a spokeswoman for the city’s police department. A suicide note and a knife were recovered, she added.

Valvani had denied the charges.

The charges were announced by Manhattan U.S. Attorney Preet Bharara, who has overseen a series of insider trading prosecutions. They have resulted in 107 people being charged and 81 being convicted since 2009. 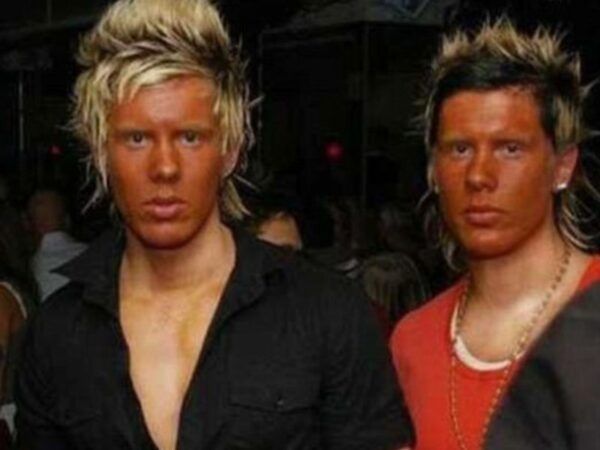 The Top Movies Filmed in Every State in America

Rolling Stones guitarist Ronnie Wood, 68, is a dad to twins