WASHINGTON (Reuters) – The families of four Americans killed by Islamic State on Wednesday urged U.S. President Barack Obama to do everything possible to bring home the only U.S. journalist known to be held in war-torn Syria.

“We are asking the president … to engage boldly and to use all appropriate means to bring Austin Tice safely home as soon as possible,” said the appeal distributed to the U.S. media. (http://tmsnrt.rs/28Pzo1D)

Tice, a freelance reporter and U.S. Marine veteran of the Iraq war from Houston, Texas, whose work was carried by McClatchy newspapers, The Washington Post and other news outlets, was kidnapped in August 2012 while reporting in Damascus on the uprising against Syrian President Bashar Assad.

Nothing has been heard publicly about him since a 43-second video was posted online five weeks after he disappeared that showed him in the custody of men dressed like Islamic militants.

Experts, however, doubt that the men in the video were militants. U.S. officials and Tice’s parents do not think he is held by Islamic State, which typically announces its Western captives in propaganda videos.

“We are four families bonded by tragedy and terror,” they wrote. “We will never fully recover from the horrific outcome of our own hostage crises. But there is something that still can be done: bring Austin Tice home.”

The parents recalled that one year ago this week – after the killings of their children – Obama made a commitment to improve what they called “our government’s dismal record” on the return of American hostages and ordered a new policy aimed at recovering American hostages held overseas unharmed.

“His safe return will satisfy a significant and necessary measure of the success of the new policy,” they wrote.

They quoted Obama as saying at this year’s White House Correspondents’ Association Dinner that he would “fight for the release of American hostages held against their will.”

“We were stunned and disheartened when the president chose not to refer by name to Austin, the only American news journalist held against his will,” they wrote. 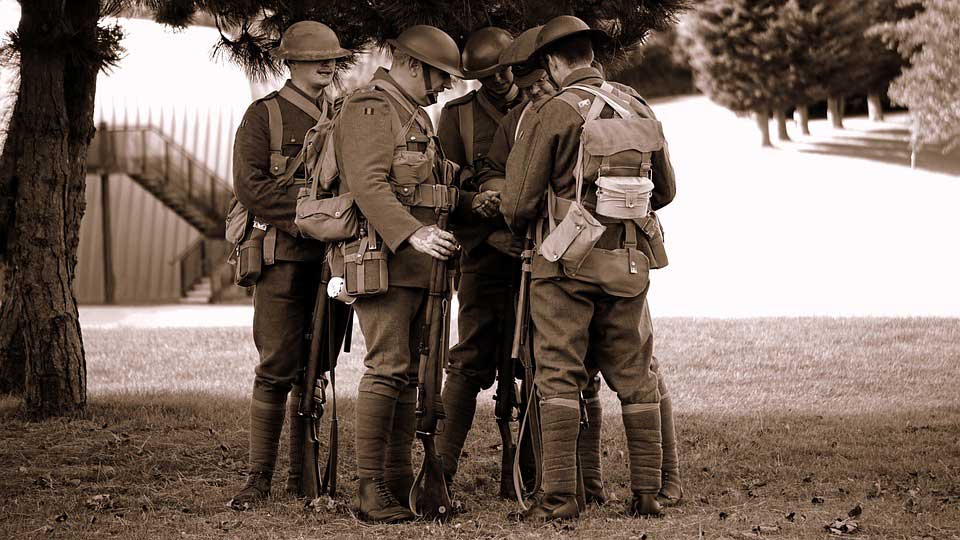