“I didn’t want to do it, I wasn’t looking for trouble,” Stone told Reuters.

But the 70-year-old director, known for films such as “JFK,” “Natural Born Killers” and “Wall Street,” said he changed his mind after he met with Snowden in Russia.

“Although I was worried about it still being boring and dull, I saw it as a dramatic thriller. I felt like it wouldn’t get an audience as a documentary-type film,” Stone said.

“Snowden,” out in theaters on Friday, traces Snowden’s journey from a conservative CIA agent to a disillusioned NSA operative until he fled the United States in 2013 and exposed the government’s mass surveillance programs of ordinary people.

He is now living in Russia and is wanted by the U.S. government on espionage charges. Amnesty International and two other groups this week launched a campaign to have him pardoned.

Stone and Snowden met a few times in Russia and agreed that the film was going to be a dramatization. Then the film hit a wall when Stone went to studios for financing. The director declined to name which studios he had approached.

“We live in that climate – this is definitely, I believe, self-censorship,” Stone said.

“I don’t believe the NSA called anybody and said ‘don’t do this,’ Who knows? But the truth is … you either join the club or you’re excluded.”

The film, starring Joseph Gordon-Levitt as Snowden and Shailene Woodley as his girlfriend Lindsay Mills, was shot mostly in Europe, with Germany providing production subsidies and becoming the stand-in for Maryland, where Snowden grew up.

Then there were issues making a story about computer coding and programmers engaging for audiences.

Stone did shoot key scenes in Washington D.C. and in Hawaii, and had Gordon-Levitt and Woodley act out a date scene in front of the White House.

“Well, if you’re going to take a risk in the U.S, you might as well go the full hog, right?” the director said with a laugh. 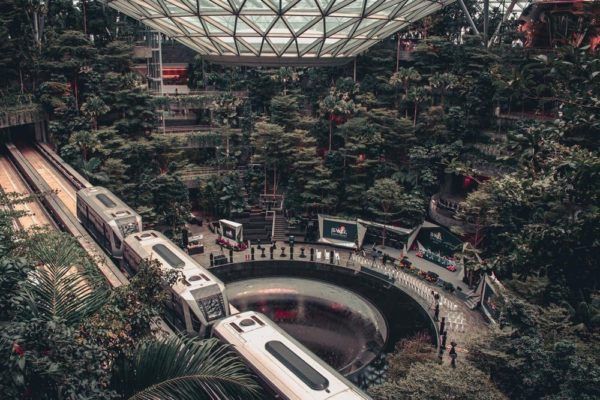 Airplane Hacks To Make Traveling Easier Than Ever
Flying domestic or international can be a pain – there’s simply no way around it. From the expensive and distressing online booking experience to the annoying pre and post-security dance ...
click here to read more
Advertisement - Continue reading below
Share  On Facebook

DJ Khaled ousts Drake for first No. 1 on Billboard 200 chart