LOS ANGELES (Reuters) – A 22-year-old man with a handgun kidnapped a teenage couple over the weekend in Southern California after their high school prom, but the abduction was foiled when the boy wrestled away the firearm and hit the suspect with it, police said on Wednesday.

It was not immediately clear if James had entered a plea and an attorney for him could not be located.

James, who had known the 17-year-old girl since their childhood, approached her and her boyfriend on Saturday outside the boy’s home in Victorville, the Sheriff’s Office said in a statement.

He threatened the two teenagers, who had just returned from their high school prom, or formal dance, with the handgun and forced them into his Honda Accord, then drove to an isolated spot off a highway, the statement said.

It was then that the boy, a 17-year-old whose name has not been released, started to fight with James and the gun went off twice without hitting anyone.

The girl ran away while the boy grabbed the handgun and hit James with the weapon, eventually getting free himself, according to the statement.

A truck driver drove the two teenagers to a hospital, where the boy was treated for injuries to his head and face and later released, said San Bernardino County Sheriff’s Office spokeswoman Mara Rodriguez.

James checked into another hospital with similar injuries from the scuffle and was tracked down by investigators who arrested him. He was in jail on bail of $1 million, Rodriguez said. 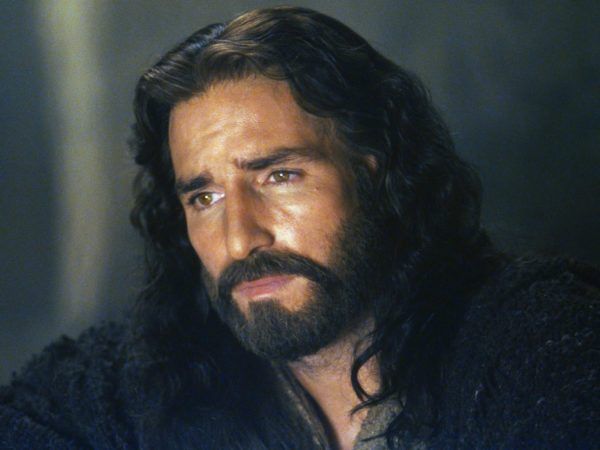