WASHINGTON (Reuters) – U.S. Senator John McCain said on Tuesday he would use his power to block the confirmation of a key cybersecurity official if necessary to prevent any Obama administration move to separate the U.S. Cyber Command from the National Security Agency.

“I do not believe rushing to separate the ‘dual hat’ in the final months of an administration is appropriate, given the very serious challenges we face in cyberspace,” McCain, the Republican chairman of the Senate Armed Services Committee, said at a hearing.

“Dual hat” refers to one individual holding both positions.

Current and former U.S. officials told Reuters in August that President Barack Obama’s administration was preparing to elevate the stature of the Department of Defense’s Cyber Command, including separating it from the NSA.

Officials argued that the focus of the NSA, a spy agency responsible for electronic eavesdropping, is gathering intelligence, often favoring the monitoring of an enemy’s cyber activities.

Cyber Command’s mission is geared more to shutting down cyber attacks – and, if ordered, counter attacking.

McCain said the two agencies must work closely together to protect U.S. national security and he would block any nominee if that person was not nominated both to run the NSA and lead Cyber Command.

He also said he wanted the administration to provide his panel with detailed plans of its proposed reorganization.

“This committee does not take well to being stonewalled while their colleagues in the administration leak information to the press,” McCain said.

Admiral Mike Rogers, the current NSA director and head of Cyber Command, told the hearing that he did not think it was in the best U.S. national security interest at this point to separate the two functions. 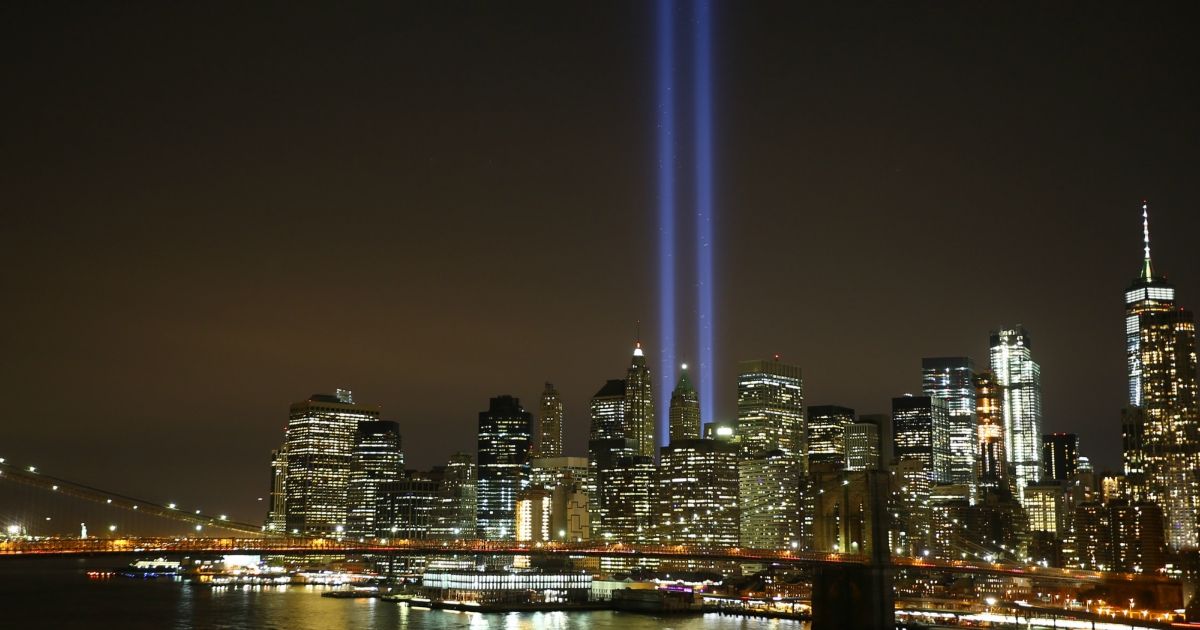 These Are the Facts Behind the Tragedy of the 9/11 Attacks
Sept. 11, 2001 — now known as 9/11 — is a date in American history that will never be forgotten. For the people who were there or watched the horror unfold ...
click here to read more
Advertisement - Continue reading below
Share  On Facebook

These Animal Photobombs Are Putting Photographers Out of Business