WASHINGTON (Reuters) – The U.S. military received about 6,000 reports of sexual assault in 2015, similar to the number in 2014, the Pentagon said in an annual report on Thursday, but such crimes are still underreported.

The Defense Department’s report said there were 6,083 reports of sexual assault against a service member in 2015, compared with 6,131 the year before. Those numbers were a sharp jump from 2012 when 3,604 cases were reported.

Major General Camille Nichols, who leads the Pentagon’s sexual assault prevention and response office, told reporters it was unclear whether the number of sexual assaults reported had peaked.

Nineteen percent of sexual assault reports in 2015 were from men. Galbreath said that sexual assault against men was more likely to occur during duty hours.

“In addition to that, they are less likely to have situations that involve alcohol and they are more likely that when there’s a threat of penetration or when penetration occurred, to experience injury,” Galbreath said.

The report said that 68 percent of those who reported sexual assault experienced negative behavior from colleagues or leadership.

However, in only 38 percent of reported sexual assaults did the victim face retaliation that amounted to a violation of military law, the Pentagon report said.

According to a 2014 survey by the RAND research group, 62 percent of sexual assault victims had faced some form of retaliation. 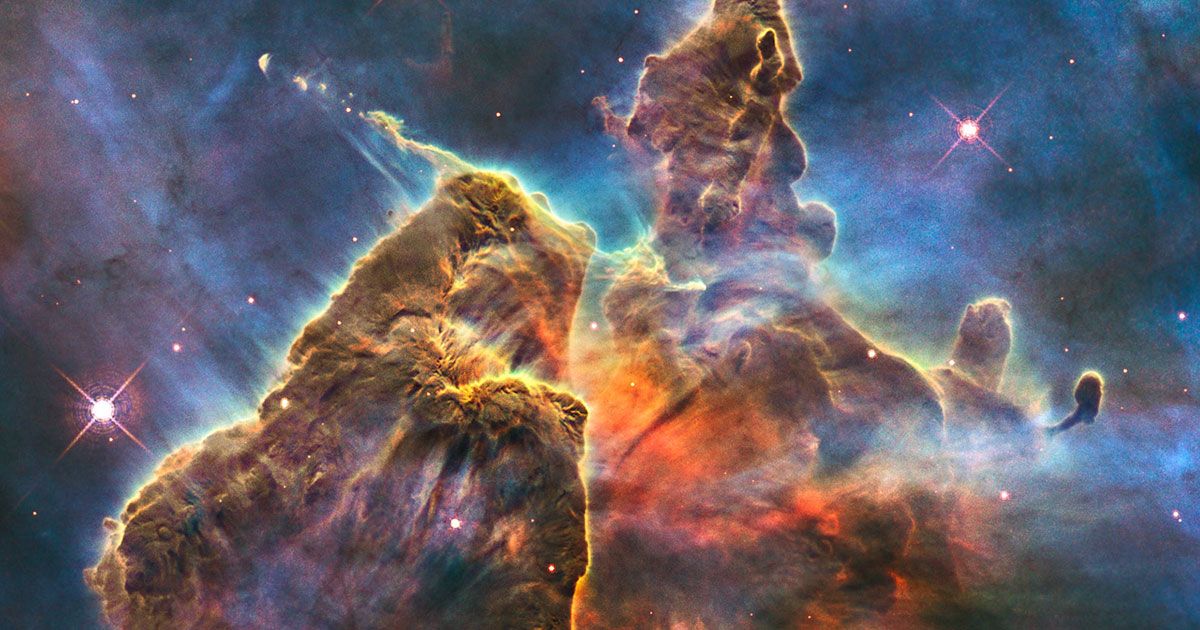