(Reuters) – Summer travel on U.S. airlines is expected to reach an all-time high this year, trade group Airlines for America said on Wednesday, adding to concern that travelers could face even longer airport security lines.

About 231 million passengers will fly on U.S. airlines from June through August, up 4 percent from the same period last year, the Washington-based group said in a news release. That estimate amounts to an extra 95,500 passengers per day, on average.

The group called on the U.S. Transportation Security Administration (TSA) to quickly hire and train new staff to cut waiting times at airports. Security wait times have stretched longer than two hours at some U.S. airports this spring.

U.S. airlines have created a website for travelers to vent and share wait times for specific airports, and encouraged customers to enroll in a pre-screening program known as TSA PreCheck to help expedite security checks.

TSA lines now “evoke frustration from all of us, as well as our customers who continue to miss flights due to lines that are literally out the door,” Isom said.

Jeh Johnson, secretary of the U.S. Department of Homeland Security, which oversees TSA, said on Friday that Congress had approved his request for $34 million to hire additional officers and pay overtime to manage the long lines. 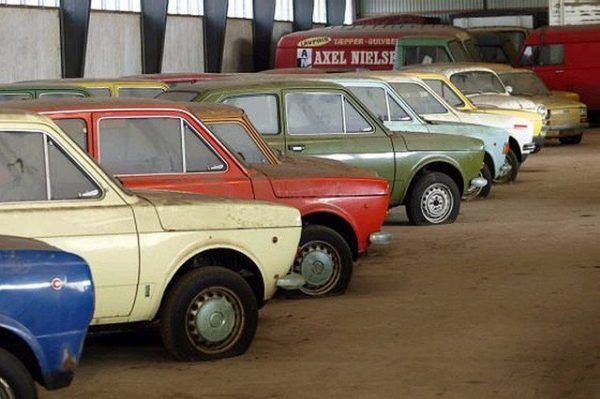