In a 3-0 ruling, the Kentucky Court of Appeals overturned a March decision from a lower court judge that denied the governor an injunction against EMW Women’s Clinic.

In Wednesday’s order, the judges said the state’s Cabinet for Health and Family Services had the right to regulate how abortions were performed and how clinics were licensed.

Bevin said in a statement: “Today marks an important victory for the rule of law in Kentucky. We are pleased by the Court’s recognition that an unlicensed abortion clinic is prohibited from performing abortions.”

Scott White, an attorney for the clinic, said in an interview it would appeal the ruling to the state Supreme Court.

A decision on whether the clinic will stop operations will likely take place on Wednesday, he added. If the clinic closes, White said there would only be one clinic in the state that could perform abortions.

Bevin ran on an anti-abortion platform before his election last year and signed an informed consent law in February that requires women to consult with a doctor before having an abortion.

State attorneys argued the clinic did not perform any services aside from abortions and as such required a specific type of license. White said however, that the clinic was, in essence, a physician’s office and as such did not need approval from the state health agency. 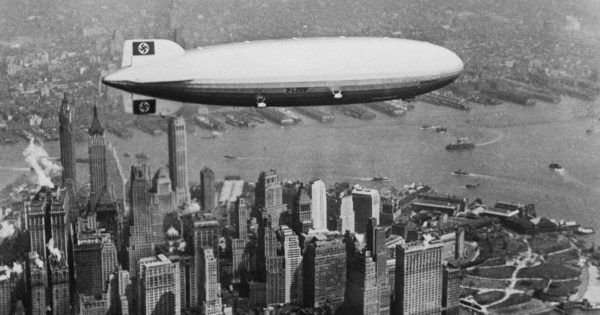 The City-Themed NFL Helmet Concepts That Need To Be Made

The Most Beautiful Women Forecasting the Weather