Leave it to the Chinese shipping industry to develop the world’s largest mega-ship. The new massive cargo freighter weighs 98,000 pounds. In comparison, the Titan weighed 52,310 pounds and was the largest ship of its kind at the time.

The ship was built for Cosco Heavy Transport. The ship is a semi-submersible named Guang Hua Kou and it launched from the Guangzhou Shipyard on April 28.

Cosco Heavy Transport is a shipping line owned by the Chinese government. The company specifically specializes in heavy cargo logistics for various industries and the Chinese military.

The ship’s massive deck measures an astounding 693 feet (3 and ⅓ football fields) by 223 feet. The vessel is capable of submerging and then surfacing under large vessels. The ship can be used to transport damaged warships, oil rigs, and other vessels.

These massive ships are created specifically to carry cargo that would normally be too large for a traditional cargo ship to transport.

Guang Hua Kou is owned by a private company but the Chinese government is expected to charter the rig during times of peace and war.

“The Guang Hua Kou is merely one example of the growing fleet of support ships that China has been building in recent years to operate alongside their fleet of powerful modern warships,” Wertheim explained.

In February U.S. Pacific Command Chief Adm. Harry Harris said China was dangerously close to fully militarizing the South China Sea. A formidable ship of this size and scope adds an important layer of logistics to China’s plans in that respect.

The United States military also takes advantage to similarly large ships like the Guang Hua Kou. Much like China, the US government uses the large ships to maintain its military forces at home.

Here’s a digitally rendered example of how the Guang Huo Kou operates when hauling large items such as an oil rig.

With China continuing to consume more land in the South China sea, and now launching a massive cargo ship program to maintain its fleet, tensions are sure to rise in the region — especially among other countries who are deny China’s claims to certain islands in the area.

Among the countries who have showed the biggest concern over China’s massive sea-based expansion are neighboring countries, Taiwan and Vietnam.

By registering the ship with a privately held company, the Chinese government for now has been able to distance itself from the actual motives behind the ship.

The sheer size of the ship shows that China is serious about maintaining operations in the South China Sea, a fact that is not likely to sit well with officials who are fighting back against the countries encroachment on previously unclaimed areas of the South China Sea. 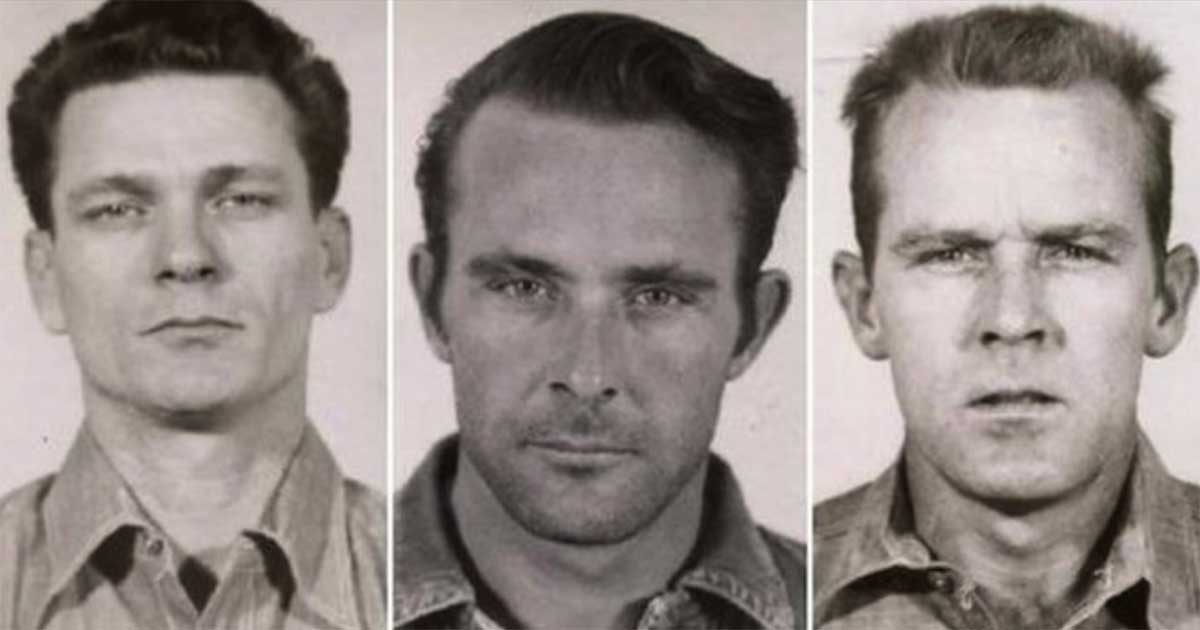 New Evidence Proves What Really Happened When Prisoners Escaped From Alcatraz
The most famous escape from Alcatraz happened decades ago. In case you live under a rock, Alcatraz was a now-infamous prison in the San Francisco Bay where many of America’s most ...
click here to read more
Advertisement - Continue reading below
Share  On Facebook