WASHINGTON (Reuters) – A Pennsylvania man pleaded guilty on Tuesday to brandishing a gun near the White House in May before a Secret Service guard shot him, prosecutors said.

Jesse Olivieri, 31, of Ashland, Pennsylvania, entered the guilty plea in a Washington hospital, where he is being treated for his gunshot wound, the U.S. Attorney’s Office said in a statement.

Olivieri went through a White House security gate on May 20 openly carrying a loaded .22-caliber handgun. A guard shot Olivieri once when he ignored repeated commands to stop and drop the weapon, the statement said.

Officers found ammunition, an empty holster and a canister of pepper spray in Olivieri’s car, which was parked near the White House. A spent .22-caliber shell casing was found near the car.

Olivieri pleaded guilty to a federal charge of resisting officers with a dangerous weapon, the statement said. He faces a likely range of eight to 14 months in prison and a possible fine of up to $40,000. No sentencing date was set.

President Barack Obama was not at the White House when the incident occurred, but it prompted a lockdown of the complex. 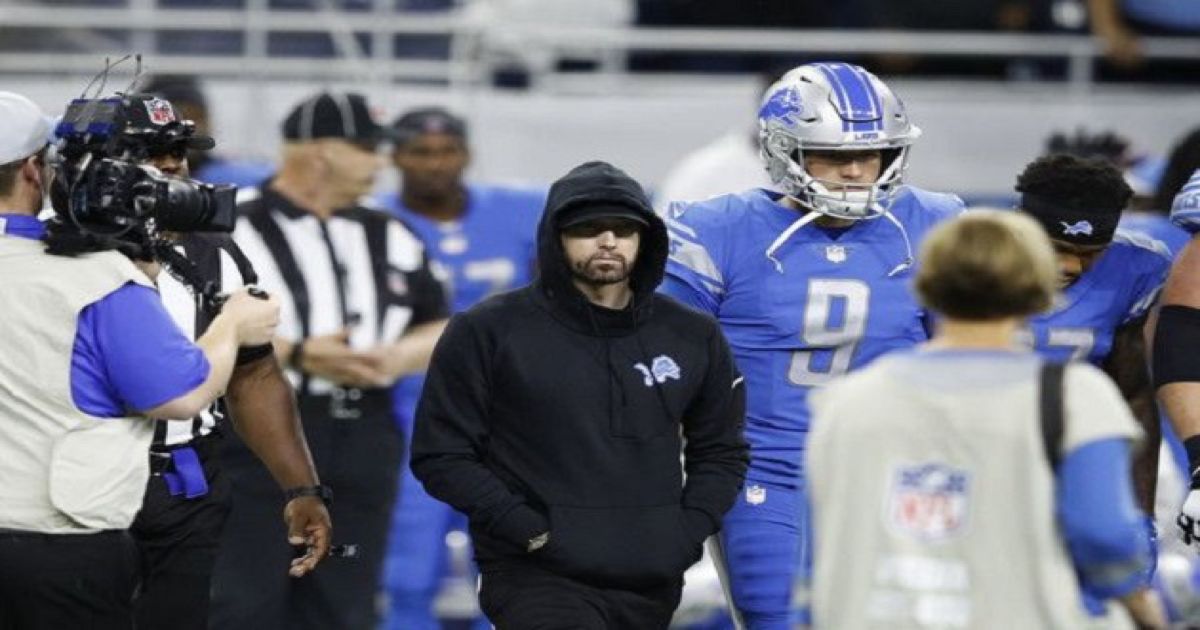 Die-Hard Celebrity NFL Fans You Need To Know
Football is a sport for the people. Once you get hooked, getting out might as well be impossible. Just like the common citizen, our celebrated celebrities enjoy watching games just as ...
click here to read more
Advertisement - Continue reading below
Share  On Facebook