The company informed the Centers for Medicare and Medicaid Services that it has issued tens of thousands of corrected blood-test reports to doctors and patients, nullifying some results and revising others, the Journal reported, citing a person familiar with the matter.

The corrected reports include the Edison results and many tests run on traditional laboratory machines, the Journal said.

“…we’ve taken comprehensive corrective measures to address the issues CMS raised in their observations. As these matters are currently under review, we have no further comment at this time,” a Theranos spokeswoman said in an email.

In April, U.S. federal health regulators had proposed banning the company’s founder, Elizabeth Holmes, from the blood-testing business for at least two years after determining that the company failed to fix deficiencies at its California laboratory.

The blood-testing firm which expanded its board to include Dr. Fabrizio Bonanni, a former Amgen Inc and Baxter International Inc executive, has been under investigation by several U.S. regulators in the recent past.

Centers for Medicare and Medicaid Services was not immediately available for comment.

(Reporting by Vishal Sridhar in Bengaluru; Editing by Sunil Nair) 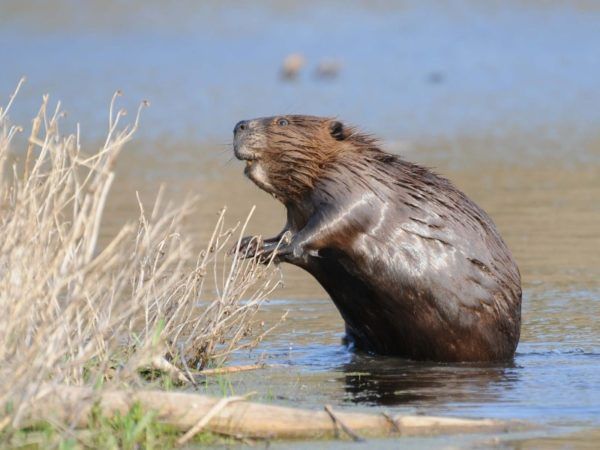 What Seemed Like A Beaver Changed this Man's Life Forever
Most of us easily fall in love with animals. In fact, whether in person, on television, media, or even our neighbors; pets, love for animals seems to be inevitable. Even ...
click here to read more
Advertisement - Continue reading below
Share  On Facebook

The Best ‘SNL’ Cast Members of All Time, Ranked