The Evolution Of Santa Muerte And Her Devotees

DEATH – it is described as the inevitable end-contract of any living organism, feared by almost everyone.  On the other hand, this is also viewed as a remarkable endpoint by some for it has molded and crafted the history and reputation of humans. The devotees of Santa Muerta showed great appreciation towards death – they welcome, celebrate, and embrace its existence of it. Santa Muerte carries more essence compared to any other deity in the history of Mexico. Her name has covered many cultural celebrations and has lasted even up to this era.

The History and Evolution of Santa Muerte

The origin of Santa Muerta will lead us to the Aztecs. The Aztecs honor death and worship a deathly figure called Mictecacihuatl, or known as “Lady of the Dead” – the goddess of death and the underworld, the Mictlān. It is told that there is only one Aztec who survived when the Spanish conquered Mexico in the 16th century – Santa Muerte. Some people believe that the figure of Santa Muerte depicts the Europeans’ portrait of the Grim Reaper.

Santa Muerte has evolved and become known in the world in the late 20th century even though her bony figure was widespread for the past centuries. Despite having drawbacks from Catholic churches, Santa Muerte has renown with a more powerful existence compared to the past. She has become an important figure in celebrating deaths in Mexico with people obtaining statues, tattoos, and other art figures of hers.

As known by many, celebrating the passing from life to death has been celebrated by Mexicans. The devotees of Santa Muerte strongly believe that she gives hope to death. Mexicans consider death as their passage into another disposition. They imbued death as life because Santa Muerte binds loved one’s afterlife. One of the reasons why people devote themselves to Santa Muerte is because she accepts all sorts of people and all sorts of lifestyles: she accepts you whether you are gay, straight, bi, or trans, whether you are criminal, drug dealers, or gang members, whether you are good or bad. She embraces everyone, especially those who have no one to turn to. She is a powerful being known for protecting her devotees. 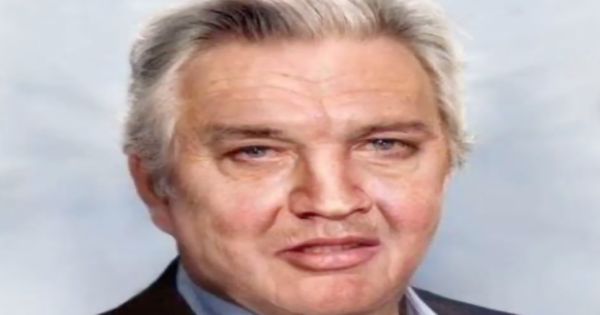 What Would Iconic Rock Stars Look Like Today?
“Rock Stars” all seem to live a life of excess, in every possible dimension. From humble beginnings, these musically gifted individuals evolve and mutate into creatures of utter fascination, living ...
click here to read more
Advertisement - Continue reading below
Share  On Facebook

Celebrity Has-Beens That No One Really Cares About Anymore