An 18-month delay in permitting could cause project construction costs to soar by $1.8 billion, according to a report by Common Good, which sponsored the panel.

The longer permitting delays last, the higher construction costs would rise, to an extra $6.6 billion if the delays last as long as 5-1/2 years, the report found.

The permitting process for Gateway began on Monday, Amtrak said, adding that it hopes to be done with that phase in 2 years.

Panel participants called the current permitting process “headless” and “bizarre” and said it resulted in a 20,000-page environmental review document for the Bayonne Bridge.

Officials say Gateway is essential to the economic viability of the region. The existing rail tunnel under the Hudson River transports 200,000 commuters into Manhattan each day.

In December, the Port Authority’s board officially endorsed the creation of a Gateway Development Corp to oversee the project. The federal government has agreed to pay half of the project cost, with the two states and Port Authority sharing the rest.

In addition to a new tunnel, Gateway includes new bridges, track and upgrades to train stations in Newark, New Jersey, and Manhattan.

Foyer called last year for an expedited permitting process to save money when he estimated that the tunnel portion alone could cost $10 billion.

To accommodate Gateway, among other big-ticket items, the Port Authority is reworking its capital investment plan calling for $27.6 billion through 2023, Fitch Ratings said when it assigned an “AA-” rating to the authority’s $513 million bond sale on May 6.

The authority agreed to reimburse Amtrak for up to $35 million of preliminary engineering and planning costs to advance the environmental review and permitting process, according to an April prospectus for potential Port Authority bondholders. 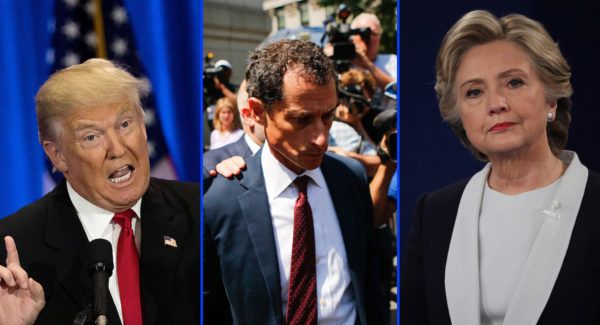