(Reuters) – Already beset by a public outcry over the high-profile death of a black man in police custody and a rising murder rate, Baltimore’s police department is facing another headache: it’s shrinking fast.

The number of uniformed officers in the mid-Atlantic city fell 6.1 percent last year and has shrunk by even more in the first half of this year, according to police data seen by Reuters and not previously reported.

The fall in 2015 was the biggest decline in police numbers among nine comparably-sized U.S. cities reviewed by Reuters. The police force in Detroit and El Paso shrank by 4.9 percent and 4.3 percent, respectively, while Denver and Las Vegas saw increases of over 5 percent. (Graphic: http://tmsnrt.rs/28SL0kK)

The reasons for the fall are unclear, but it comes at a difficult time when the number of murders and other violent crimes have risen sharply in Baltimore and many other U.S. cities.

While there are no U.S. national statistics on the number of people applying for police jobs, some officers, union officials and criminal justice experts say hiring in Baltimore and elsewhere has also been hurt by high-profile killings by police.

The death of Baltimore man Freddie Gray in police custody in April 2015, as well as those of other black men at the hands of police in cities including New York, Cleveland, and Ferguson, Missouri, has brought increased scrutiny to cops nationwide.

“They’re having trouble recruiting because since Ferguson there has been a lot of negative press about policing,” said John DeCarlo, an associate professor of criminal justice at the University of New Haven and former chief of the Branford, Connecticut, police department.

The sharp decline in police numbers in Baltimore comes after Gray’s death set off violent protests that put the city at the heart of a national debate over race and police use of force.

Six of the officers involved in Gray’s arrest were criminally charged, and two have so far been acquitted.

Baltimore, a city of 622,000 people, has long been blighted by deep-seated poverty and drug crime in some neighborhoods. The city saw a 63 percent surge in homicides last year, with 344 people slain, though the number of killings has declined modestly this year, by 5 percent through July 2.

The city ended 2015 with 2,634 sworn officers on its police force, down from 2,805 a year earlier, according to Police Department data. From January to June 9, the force shrank by a further 6.8 percent to 2,445 officers, according to city records.

Both union and police officials say officers have defected to other departments in the area since the riots that followed Gray’s death.

Ryan added that due to staffing shortages police brass are ordering a lot of “supplemental patrols,” in which more specialized officers are assigned to respond to emergency calls.

The city’s most recent budget cuts the size of the police force by 8 percent to 2,629, still more officers than it now has on the payroll.

Jim Pasco, executive director of the National Fraternal Order of Police, said members of his organization report declines in the number of applicants. He said declines in pay and pensions and the anger that followed incidents in Baltimore and Ferguson have turned off potential applicants.

Criminologists say it is not clear if police shortages have contributed to a rise in many types of violent crime in the United States since 2015.

But they do see knock-on effects from fewer police on the beat such as a rise in overtime and potentially overworked police who may be more prone to making mistakes. It also forces some departments to respond more slowly or not at all to some lower priority crimes, police officials and criminal justice experts say.

Baltimore Police spokesman Lieutenant Jarrod Jackson said the department is using a variety of strategies to make up for staffing shortages, including assigning specialized officers to handle more routine duties.

“There will be parts of the year where some of our veteran officers and detectives will supplement patrol,” Jackson said.

On Baltimore’s streets, residents said they are aware of the difficulties police have had in recruiting, though many said that reflects a population that has become accustomed to unfair treatment.

“Right now, in my mind, it just seems like they want more snitches,” said Brittani Harris, who has lived in the city for all of her 24 years. “You have people who are afraid of police but also police who are afraid of people. Especially in Baltimore.” 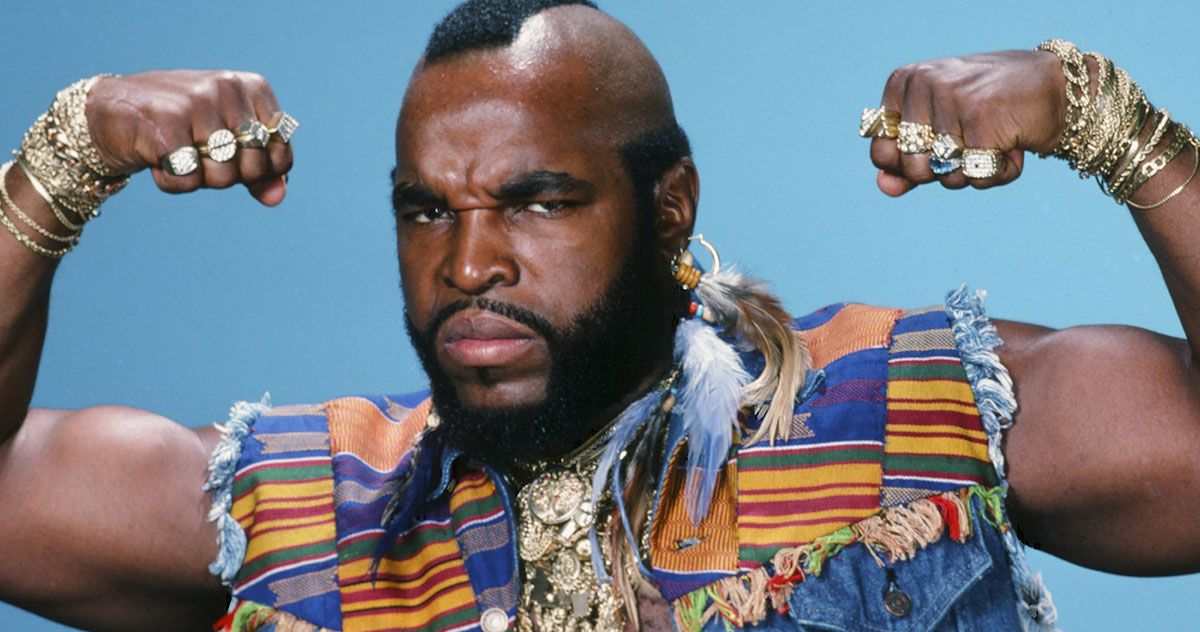 These Zoo Signs Are Insanely Funny