(Reuters) – The judge who gave a six-month jail term to a former Stanford University swimmer convicted of sexually assaulting an unconscious young woman will stop hearing criminal cases, a court official said on Thursday, after a firestorm of criticism.

“Judge Persky believes the change will aid the public and the court by reducing the distractions that threaten to interfere with his ability to effectively discharge the duties of his current criminal assignment,” Pichon said.

He will begin his civil court assignment on Sept. 6, Pichon said.

Persky has received death threats, faced a recall effort and several online petitions seeking his removal in a furor of criticism for what was perceived as a lenient sentence. Prosecutors had asked for Turner to be jailed for six years.

The uproar over the sentence, fueled in part by the victim’s harrowing letter in which she detailed the assault, is part of growing outrage over sexual assault on U.S. college campuses.

In response to the sentence, lawmakers in California are moving a bill through the legislature that prohibits anyone convicted of sexual assault in the state from being sentenced just to probation.

“Sentencing a felon convicted of such a crime to probation re-victimizes the victim, discourages other victims from coming forward and sends the message that sexual assault of incapacitated victims is no big deal,” said California Assemblymember Bill Dodd, who introduced the measure in June.

The announcement of Persky’s move to civil cases comes two days after women’s groups and social media users criticized as too lenient the two years’ probation given to a Massachusetts student athlete who sexually assaulted two women as they slept.

The judge in that case, Thomas Estes, in District Court in Palmer, Massachusetts, declined to comment. 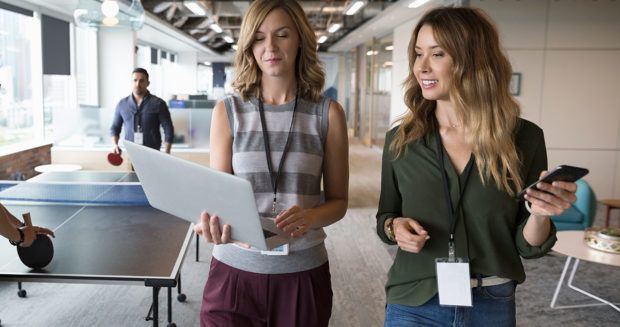 Ways You Can Make More Money Right Now
Unless you’re one of the mega-wealthy Americans who hold an uneven distribution of the nation’s wealth, chances are you’re always looking for ways to make some extra money. The problem ...
click here to read more
Advertisement - Continue reading below
Share  On Facebook

After Brexit, what? U.S. secessionists hankering for ‘Texit’

The Biggest Hollywood Relationship Drama To Ever Hit The Red Carpet