(Reuters) – Walt Disney Co <DIS.N> has raised security at its theme parks, the company said on Monday after the worst mass shooting in modern U.S. history in Orlando, Florida, the home of Walt Disney World.

“Unfortunately we’ve all been living in a world of uncertainty, and during this time we have increased our security measures across our properties, adding such visible safeguards as magnetometers, additional canine units, and law enforcement officers on site, as well as less visible systems that employ state-of-the-art security technologies,” spokeswoman Jacquee Wahler said in an email statement.

Outside the Magic Kingdom theme park at Walt Disney World, where a U.S. flag flew at half mast in mourning, vacationers Ernst and Rose Lorentzen on Monday said that they had seen more uniformed security guards, marked vehicles and dog units at resort properties since the shooting. They said they had arrived at Disney World on June 8.

Bags of all guests are searched and some are selected for checks with a magnetometer, or metal detector. “They’re really doing a lot of random searches. Maybe one out of eight people,” Rose said.

Their Disney hotel where they are staying also has been more vigilant. They “gave us a look-see and checked our passes at the gate,” said Ernst, who is retired and declined to give his age. “Makes me feel like they’re more alert,” he said. 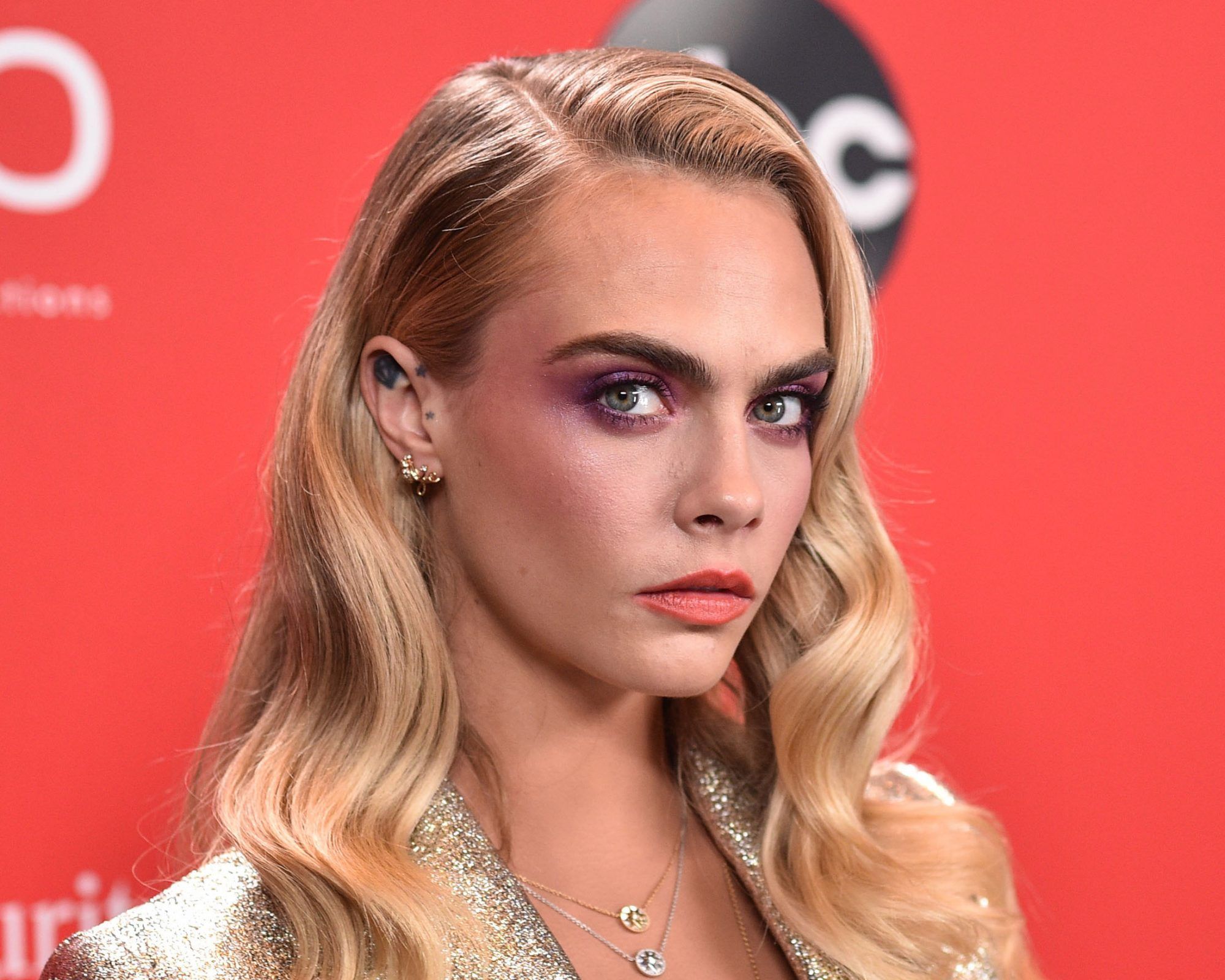 Famous Stars Who’ve Come Out in Recent Years
In the olden days of Hollywood, LGBTQ celebrities were forced to conceal their sexual orientation from the world. However, following Ellen Degeneres’s emergence from the closet more than two decades ...
click here to read more
Advertisement - Continue reading below
Share  On Facebook