DENVER (Reuters) – Cold-case detectives seeking to solve the 1984 killing of three family members inside their Colorado home released on Thursday a computer-generated image of a suspect based on DNA left behind by the killer at the scene of the crime.

Police in the Denver suburb of Aurora have been stymied for 32 years in their efforts to find the person responsible for the stabbing and beating deaths of Bruce Bennett, 27, his wife, Debra, 26, their 7-year-old daughter, Melissa, and the beating of their 3-year-old daughter, Vanessa, who survived.

Employing DNA phenotyping, a technology company crafted a rendering of the suspect as he likely would have appeared at about age 25. The company also developed an age-enhanced image of how he might look today, police said in a statement.

“This is the first time we have had some idea of who we’re looking for,” Aurora Police Department Detective Steve Conner said. “He is no longer invisible.”

Sometime between 9 p.m. on Jan. 15, 1984, and 10 a.m. the next day, the killer entered the Bennett home and bludgeoned the family with a hammer and knife.

The assailant left DNA at the crime scene and Conner said samples had been submitted to national and international national databases. But no match that could identify a suspect has turned up.

The same person has been linked through DNA to the killing of a woman in the Denver suburb of Lakewood five days before the Aurora slayings, Conner said.

Conner said several other U.S. law enforcement agencies had used the technology developed by companies such as Virginia-based Parabon NanoLabs, which created the images for Aurora, to aid in identifying criminal suspects.

While the renderings can provide an approximation of a person’s appearance, it cannot take into account things that could alter someone’s looks, such as smoking and scarring. 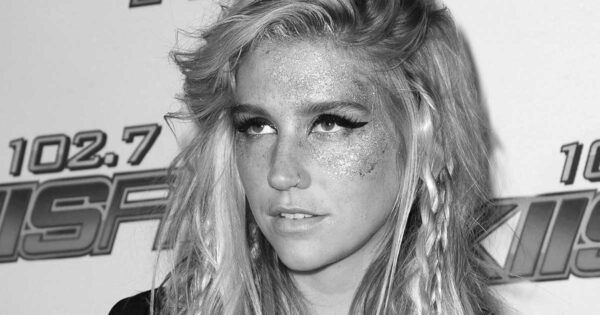 Celebrities With Some of the Highest IQs in Hollywood
There is a saying in life: Never judge a book by its cover. For Hollywood actors and actresses, that saying may be more relevant to them than to most people on ...
click here to read more
Advertisement - Continue reading below
Share  On Facebook

Celebrities Who Ruined Their Careers Instantly