“Views,” Drake’s fourth studio record, sold another 234,000 units from album and song sales and was streamed more than 186 million times, according to figures from Nielsen SoundScan.

“Views” debuted at the top of the chart with more than 1 million units in sales after its April 28 release, the biggest opening week so far in 2016.

Drake has managed to keep the top spot from Beyonce’s hit “Lemonade” album, which remained steady at No. 2 with 128,000 units sold in the week ended on May 19.

Beyonce has not made “Lemonade” available for streaming except on premium platform Tidal, limiting its consumption.

Drake, on the other hand, made “Views” available on streaming platforms such as Spotify, which has made up a major portion of weekly sales.

Pop singer Meghan Trainor led the new entries on the Billboard 200 album chart’s top 10 this week with her “Thank You” album debuting at No. 3 with 107,000 units.

Punk band Pierce the Veil entered the chart at No. 4 with “Misadventures.” Chance the Rapper’s “Coloring Book” came in at No. 8, and country singer Jennifer Nettles’ “Playing with Fire” debuted at No. 10.

On the Digital Songs Chart, Justin Timberlake’s upbeat “Can’t Stop The Feeling!” held onto the top spot, keeping Drake’s “One Dance” at No. 2. 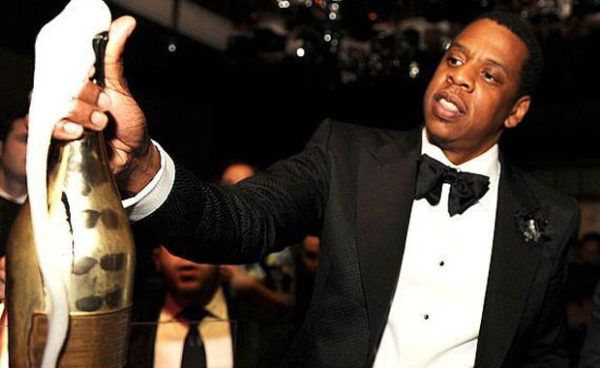 Celebrity Marriages That May Surprise You

Celebrities Who Ruined Their Careers Overnight