The Influence Of Korean Culture On The Modern World

Korean culture has invaded the world with a wave. The enormous purchasing power of the Korean pop culture audience and how something so obviously hyper-localized has crossed borders to become the world’s largest cultural export in a long time. Korean pop culture is in great demand, with Netflix Squid Games. Oscar-winning films like Parasite and K-pop groups like BTS and BlackPink have swept the world up.

South Korea appears to be on the verge of becoming a cultural giant, with entertainment being one of the world’s fastest-growing exports. However, given that the western world has been enamored with Asian entertainment for quite some time, it is not surprising that Korean culture has been so popular.

Although this was the public face of Korean culture, its influence is widely spread around the globe. Here is some proof of their influence:

Korean Brands are More Popular Around the Globe

Korean brands such as LG and Samsung have been forerunners in developing world-class brands. Samsung was ranked 6th in the world’s top 100 brands. LG has evolved from a low-cost product producer to a well-known brand. Hyundai, which was formerly derided in the United States for its poor quality, is today regarded as one of the highest quality vehicles on the market, competing directly with Japanese famous brands like Toyota and Nissan.

Increases The Level of Entertainment

As a result, Korean producers have been able to raise funds for these films from places other than their home countries, such as Japan, Singapore, and others.

The Impact of Kpop Music and Korean Dramas

Korean pop music by Korean music bands has also skyrocketed across the years. One does not need to be a K-pop fan to have heard of bands like Big Bang, Super Junior, PSY, and many more. These most popular Korean music bands have cumulatively sold millions of records worldwide.

Even Korean dramas have become a well-packaged output with strong aesthetic and emotional appeal. Many typically show beautiful and calm seaside and rural locales, with the premise being the Asian audience’s underlying ideals — family melodrama with loads of emotions and naïve love. With their increasing popularity throughout time, dramas now cover a wider range of topics, such as tensions between traditional familial values and economic development. Many of these dramas have left an indelible mark.

The Popularity of Korean Superstars

The Korean Wave’s main components — movies, music, and dramas — have spawned a new generation of Korean celebrities who have achieved superstar status internationally. This has given Koreans a huge boost in reliance, as their celebrities are idolized by millions of people across the world. 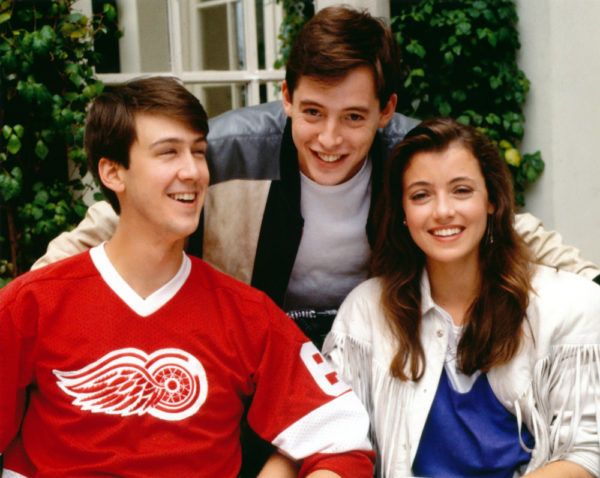 The Top Movies Filmed in Every State in America
Honestly, some states in America just blatantly suck. We’re not going to name any names (Florida), but we’ll just say that not everywhere was created equal. But one positive thing ...
click here to read more
Advertisement - Continue reading below
Advertisement - Continue reading below
Share  On Facebook