Chicago (Reuters) – Chicago on Wednesday agreed to pay $3.2 million to settle cases where a black man and a Hispanic man were each fatally shot by police officers who were part of a department now under fire for racial bias and the excessive use of force.

The settlements come as the third-biggest U.S. city’s police department grapples with a strained relationship between officers and minority communities, and a federal probe that was launched after the release last fall of a video showing a white police officer fatally shooting a black teenager.

Chicago has paid more than $500 million in police misconduct payments since 2004, said Bill McCaffrey, a spokesman for the city’s law department.

Rogers, a 27-year-old father of two, was shot in 2013 after he tried to drive away from his East Hazel Crest apartment, which police had been staking out as part of an investigation into a cellphone robbery ring, according to the Chicago Tribune.

Rogers’ family argued in a lawsuit that police officers were out of their jurisdiction and failed to identify themselves when they approached Rogers and a female friend, according to court documents. Rogers was black and the three officers involved were white, McCaffrey said.

Gregory Kulis, attorney for the family, declined to comment, saying his clients wanted to move on.

The council also approved a $2.2 million payment to the estate of Emmanuel Lopez.

Lopez, 23, was shot in 2005 after he forced an off-duty officer’s vehicle into oncoming traffic, hit another car and then pinned a different officer with his vehicle, according to the Chicago Tribune. The Hispanic man was in the United States illegally, the newspaper reported.

Four white officers and one Hispanic officer were involved in the incident, McCaffrey said.

Terry Ekl, attorney for the Lopez family, could not be reached to comment. He previously said the officers had concocted a defense for shooting an unarmed man, the Tribune reported.

The U.S. Justice Department began an investigation into Chicago police’s use of deadly force following the McDonald shooting. 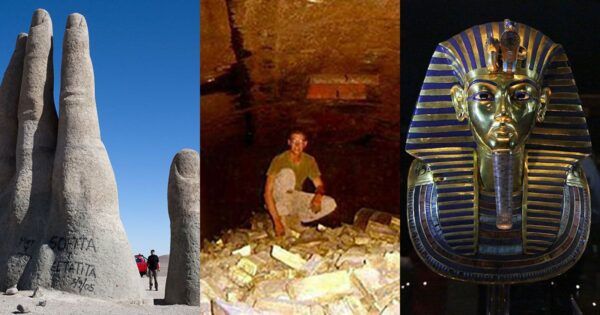 Portugal Decriminalized Drugs and Drastically Reduced Drug Use; Why Hasn’t the U.S. and the World Followed?