TORONTO (Reuters) – A new film that addresses the massacre of Armenians by Ottoman forces during World War One is meant to spur discussion about a historical tragedy that still has the power to stir political tensions, its director says.

“The Promise”, the latest from director Terry George, had its world premiere at the Toronto International Film Festival on Sunday evening.

The historical drama stars Oscar Isaac as an Armenian medical student and Christian Bale as an American foreign correspondent who fall in love with the same woman. Their love triangle unfolds as the Ottoman Empire’s entry into the war is followed by the killing of Christian Armenians.

The nature and scale of those killings remains contentious.

Earlier this year, Turkey recalled its ambassador to Germany in protest against a parliament resolution declaring the 1915 massacre of Armenians a genocide.

Turkey accepts that many Armenians died in partisan fighting beginning in 1915, but denies that up to 1.5 million were killed and that this constituted an act of genocide, a term used by many Western historians and foreign parliaments.

“It’s a subject that for 100 years … has been suppressed, and I thought this was a wonderful opportunity to try and enlighten the world and at the same time tell an engrossing story,” George said in a red carpet interview ahead of the premiere.

George won the festival’s People’s Choice Award in 2004 with “Hotel Rwanda”, a true story set during the country’s 1994 genocide.

George said the filmmakers opted to stay under the radar during production. But now that the movie completed, he said he is ready to address political reaction.

“Let’s get it out into the open. That’s what this film is about. Let’s not hide in the shadows or suppress the information or suppress the history of the event. Let’s have a debate about it,” he said.

While there will be a focus on the film’s politics, George noted that like directors David Lean and Warren Beatty, he set out to tell an “old fashion love story” set in a historic period.

Canadian actress Charlotte Le Bon, who stars an the Armenian artist pursued by both Isaac and Bale, said the events of the film have contemporary relevance given so many people are still fleeing persecution.

“This story happened a hundred years ago and it’s still happening today,” she said in an interview. 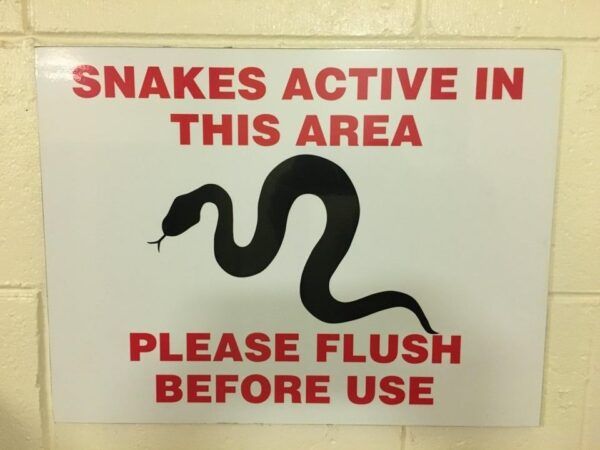 Wacky Photos of Things You’ll Only See in Australia
Australia is known for its terrifying spiders, snakes, and absolutely jacked kangaroos. But the essence of the Land Down Under is so much more than that: Demon koalas, hairy caterpillars, ...
click here to read more
Advertisement - Continue reading below
Share  On Facebook

Ridiculous Times Your History Teacher Lied to You in School

Most Devastating Hurricanes in U.S. History