Muslim woman set on fire in New York not targeted due to faith: police

NEW YORK (Reuters) – New York police investigating an attack in which a Muslim woman’s clothing was set alight are no longer probing the case as a hate crime after linking the suspects to similar assaults on non-Muslims, authorities said on Wednesday.

A man who was part of a group set fire to the 35-year-old woman’s traditional Islamic attire as she window shopped outside a luxury clothing store in Midtown Manhattan on Saturday, police said in a statement. The victim quickly patted out the flames and was unharmed.

Police said they initially believed the crime, committed a day before the 15th anniversary of the Sept. 11, 2001 attacks, may have been prompted by what the woman was wearing.

After further investigation, officers determined that at least three other women were threatened with fire by the same group of suspects on Tuesday, police said. Those women were not wearing Muslim clothing.

“The motivation for these crimes is not considered to be ‘bias-related’ at this time,” police said.

No arrests have been made. 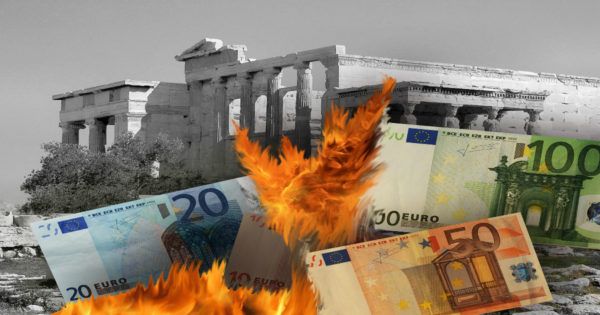