DALLAS (Reuters) – The Dallas Police chief who gained national prominence for his leadership after five officers were killed in a sniper attack during a protest march against police violence, unexpectedly announced his retirement on Thursday.

Chief David Brown, 55, said he would step down on Oct. 22 on his 56th birthday, after serving more than three decades as a police officer.

“Serving the citizens of Dallas in this noble profession has been both a true honor and a humbling experience,” Brown said in a statement, without explaining why he was retiring. “This is a difficult decision. I pray for your understanding and well wishes.”

Brown said he joined the Dallas Police Department in 1983 because of the effect of a crack cocaine epidemic on the Oak Cliff neighborhood in which he lived. “I wanted to be part of the solution,” he said.

In the thick of the July sniper attack, Dallas police made the unusual decision to use a bomb mounted on a robot to kill the gunman who was holed up inside a parking garage.

“Let’s always remember the fallen officers including the five officers on July 7, 2016, and the brave men and women of the Dallas Police Department for their sacrifices to keep Dallas safe,” Brown said.

“I know the people of Dallas will never forget the ultimate sacrifice they made on the streets of our city that awful night.”

The Dallas Police Department, which was struggling to recruit officers, reported a surge in applications after Brown urged citizens to get off protest lines and go to work in their neighborhoods as cops.

On Thursday, Mayor Mike Rawlings credited Brown with spearheading the largest reduction of crime in the city in decades and reducing the use of deadly force by police.

“Today is a bittersweet day for the city of Dallas,” Rawlings told reporters. “In the wake of the tragic shootings, the whole world learned what a special man leads our Dallas police.”

Brown had faced criticism from some officers who said he did not do enough for their welfare, from gun rights advocates over his opposition to legal open carrying of weapons by civilians, and from some residents of black communities who said he needed to do more to end racial bias in policing. 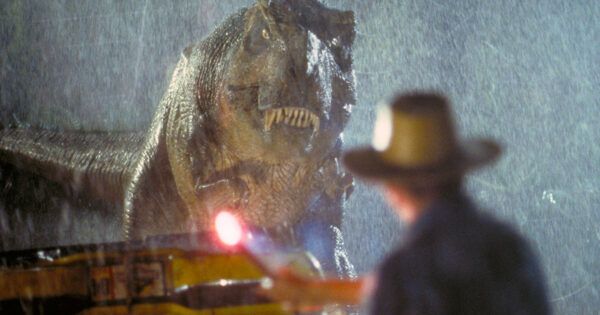