(Reuters) – Australian golfer Robert Allenby was arrested and charged after a weekend incident in Illinois, a spokesman at the Rock Island county jail confirmed with Reuters on Sunday.

The spokesman said Allenby had been charged with “disorderly conduct and criminal trespass.”

He was released after a short time in custody.

Multiple media outlets reported that the golfer was arrested outside a casino early on Saturday morning, a few hours after missing the cut at the John Deere Classic PGA Tour event that he was playing.

Allenby, 45, a four-time PGA Tour winner, was in the news last January after saying he had been kidnapped, beaten and robbed after leaving a wine bar in Honolulu, Hawaii.

Allenby sported facial bruises when he spoke to the media the following day, but police found no evidence he had been kidnapped or beaten.

They did, however, subsequently charge a man with using Allenby’s credit card.

(Reporting by Andrew Both in Cary, North Carolina; Editing by Larry Fine) 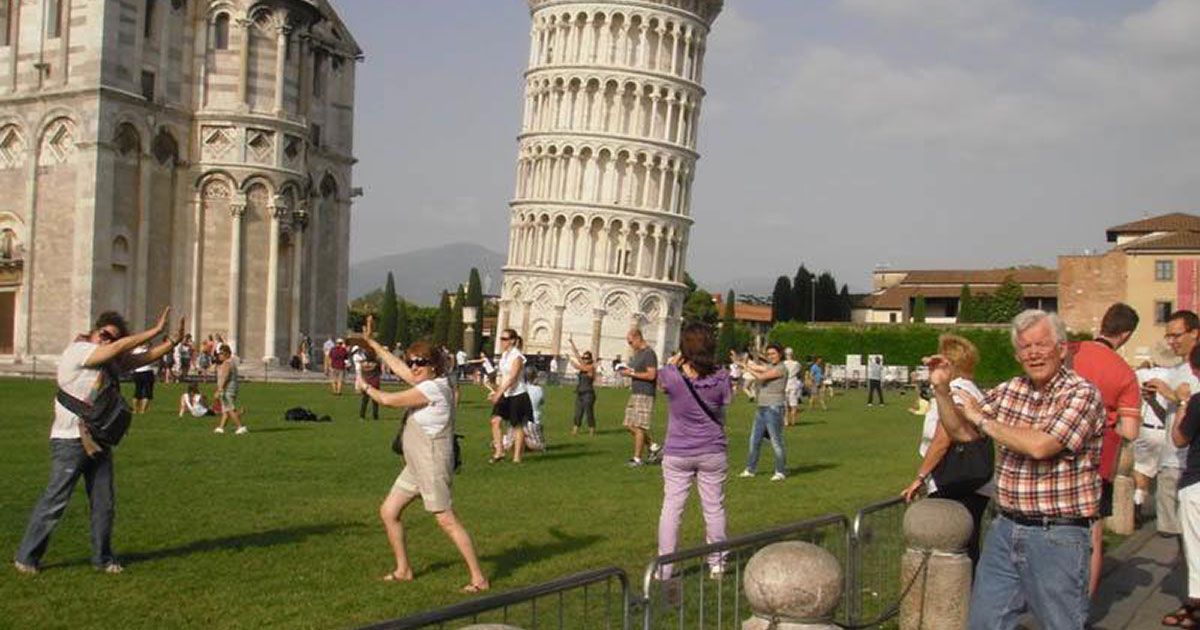 Twitter cracks down after ‘Ghostbusters’ actor complains about abuse

Fascinating Facts That You Definitely Didn’t Learn in School