May 22, 2016 | By Danielle
Advertisement - Continue reading below

Golfers at a Florida course got a massive surprise last Wednesday when an abnormally large alligator took a causal stroll across the green.

Charles Helms was golfing at the Buffalo Creek Golf course in Palmetto, Florida when the huge alligator appeared. Check out the video below.

“I was stunned and silent,” Helms told ABC Action News. “It was just laying down, resting, when it got up and started moving towards the big lake.”

“Alligators are very common on Florida golf courses, but this one was the biggest we have ever seen,” Helms shared with BuzzFeed News.

The gator was estimated to be about 14 to 15 feet long. It was so large Helms wasn’t sure if it was real at first.

“I didn’t know if we were being punked or something,” he said.

This isn’t the first time the large gator has made an appearance at the Florida golf course. According to one of the employees, he is somewhat of a “club mascot.”

“He doesn’t bother anybody,” pro shop clerk Wendy Schofield explained to 3 News.  “He has been here for a very, very long time, he’s not new at all. There have been guesses that he’s 15 to 16 feet long.” 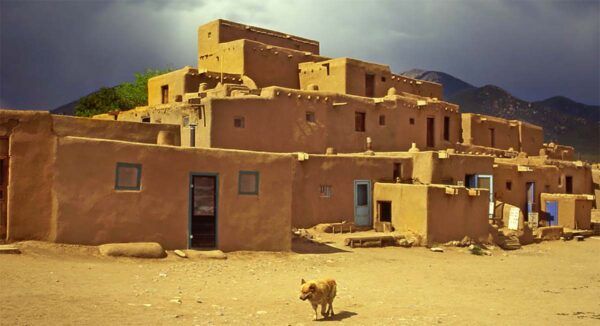