WASHINGTON (Reuters) – The head of the U.S. Federal Communications Commission said he might change his proposal to allow tens of millions of U.S. pay TV subscribers to ditch costly set-top boxes and access video programming online.

At a Senate hearing on Thursday, FCC Chairman Tom Wheeler defended his revised proposal, which is scheduled for a final vote on Sept. 29. The plan, announced last week, lacks some of the most controversial aspects of the original proposal unveiled in January but includes a new licensing body to ensure that pay-TV companies do not enter into anti-competitive agreements.

The plan is aimed at ending the cable industry’s long domination of the $20-billion-a-year set-top box market and lowering prices for consumers. Nearly all pay-TV subscribers lease the boxes from their cable, satellite or telecommunications providers at an average annual cost of $231.

Those fees have jumped 185 percent since 1994, while the cost of televisions, computers and mobile phones has dropped 90 percent, the FCC has estimated.

Jessica Rosenworcel, a Democrat on the five-member commission and the key swing vote on the set-top box issue, told the hearing that she had some “some problems” with the provision to create a licensing body and wondered whether the commission has the legal authority to do so.

Wheeler said he would work with her to address her concerns and that he was open to making changes.

A group representing organizations including the Screen Actors Guild and Motion Picture Association of America said this week that the plan included an “unworkable de facto compulsory licensing regime that requires creators to allow their work to be shared across multiple platforms without compensation.”

Senator Bill Nelson, the senior Democrat on the Commerce Committee, told Wheeler on Thursday that he also had problems with the proposal. “If we stay on the present course, I fear the FCC’s actions to promote set-top box competition could be tied up in court and hamstrung for years,” Nelson said.

Cable companies have previously expressed concerns that rivals like Alphabet Inc and Apple Inc could create devices or apps and insert their own content or advertising in cable programming.

The new rules would require companies covering 95 percent of U.S. TV subscribers to comply by September 2018. 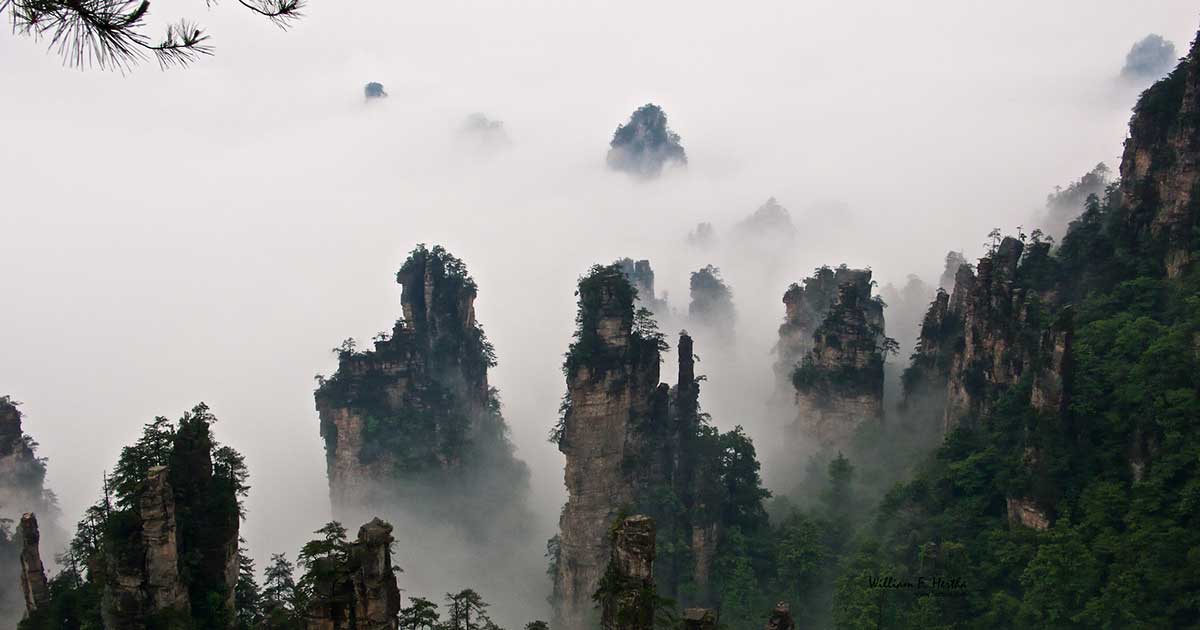 Quick! Visit These Hidden Travel Destinations Before the Word Gets Out
Tired of boring, run-of-the-mill vacations? Your time off is supposed to be relaxing, and shouldn’t be spent among hordes of people waiting in line or combating for a beach chair. ...
click here to read more
Advertisement - Continue reading below
Share  On Facebook

What Happened to These Defunct Retail Stores From Your Childhood?