(Reuters) – U.S. discount retailer Dollar General Corp said it plans to hire 10,000 employees by mid-October, boosting its headcount by nearly 9 pct to support its expansion efforts as it looks to protect its turf amid fierce competition.

The company said on Thursday it would hire full-time and part-time employees, including for permanent sales floor positions such as store managers, lead sales associates and store associates.

The news comes two weeks after bigger rival Wal-Mart Stores Inc said it would cut 7,000 back-office jobs to focus more of its resources on the sales floor.

Dollar stores operators such as Dollar General and bigger rival Dollar Tree Inc are locked in an intense battle against each other as well as big-box retailers such as Wal-Mart to win over shoppers.

Dollar stores have eaten into the market shares of their big-box rivals in recent years, helped by aggressive expansion, improving product assortment and low prices.

(Reporting by Jessica Kuruthukulangara in Bengaluru; Editing by Savio D’Souza) 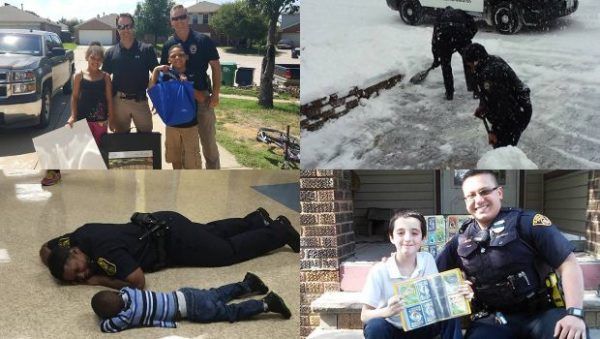 The Most Wonderful Acts of Kindness and Heroism by Police Officers
In the line of duty, we expect police officers to come to the rescue when they’re called. In most instances, these calls are for your common incidents: domestic violence, theft, ...
click here to read more
Advertisement - Continue reading below
Advertisement - Continue reading below
Share  On Facebook

The Sad Realities of Cruise Ships That Never Match Our Expectations