By Ross Kerber and Jessica Toonkel

CANTON, Mass. (Reuters) – The granddaughter of Viacom Inc’s controlling shareholder Sumner Redstone has agreed to let a Massachusetts court dismiss claims brought by former company leaders, a step that will help end a battle over the fate of the media empire.

Lawyers for Keryn Redstone said at a Massachusetts court hearing on Friday they have also agreed to mediate remaining parts of her family dispute and that she will have an in-person meeting with her 93-year-old grandfather.

“There will be peace in the Redstone valley” said Keryn Redstone’s attorney Pierce O’Donnell, speaking to reporters after the hearing at Norfolk County Probate and Family Court in Canton, Massachusetts.

Keryn Redstone’s interest in a family trust is worth $1 billion, he said.

While some terms must still be hammered out, Friday’s agreements will help end an ongoing legal saga over whether Redstone was mentally competent when he removed former Viacom CEO Philippe Dauman and board member George Abrams from a trust that will determine the fate of his media empire.

On Saturday, Viacom announced that it had come to an agreement with Redstone, and his privately-held National Amusements Inc, which owns 80 percent of the voting shares of Viacom and CBS Corp [nL1N1B10MX}.

Dauman has stepped down as CEO and will receive as much as $90 million in cash and stock-based compensation, according to the agreement.

But Keryn Redstone, who is Shari Redstone’s niece and was replaced as a trustee in 2012, had challenged the validity of the settlement agreement because she believes her grandfather is being manipulated by his daughter Shari.

Under the settlement, the board of Viacom added the five directors that National Amusements put forward in June, bringing the board to 15 directors after Dauman departs. Three of those directors are expected to step down after Viacom’s annual meeting next year, a source familiar with the situation told Reuters last week.

Despite that settlement, Keryn Redstone filed a cross-complaint in connection to Dauman’s lawsuit. In a filing on Thursday she also questioned if Dauman’s side did enough to assure themselves that Redstone had the mental capacity to understand the terms.

Friday’s court hearing drew about two dozen lawyers representing the various Redstone family members plus Dauman, Abrams and others. A morning session included heated moments as it became clear that most of the family was looking to end the litigation, while O’Donnell sought to raise questions about Redstone’s mental capacity.

Attorney Robert Klieger portrayed Sumner Redstone’s health as stable, saying the aging media mogul has had “no recent hospitalizations.” There is, Klieger said, “No reason to believe that Mr. Redstone will not still be here with us for the duration of this case on any reasonable schedule.” 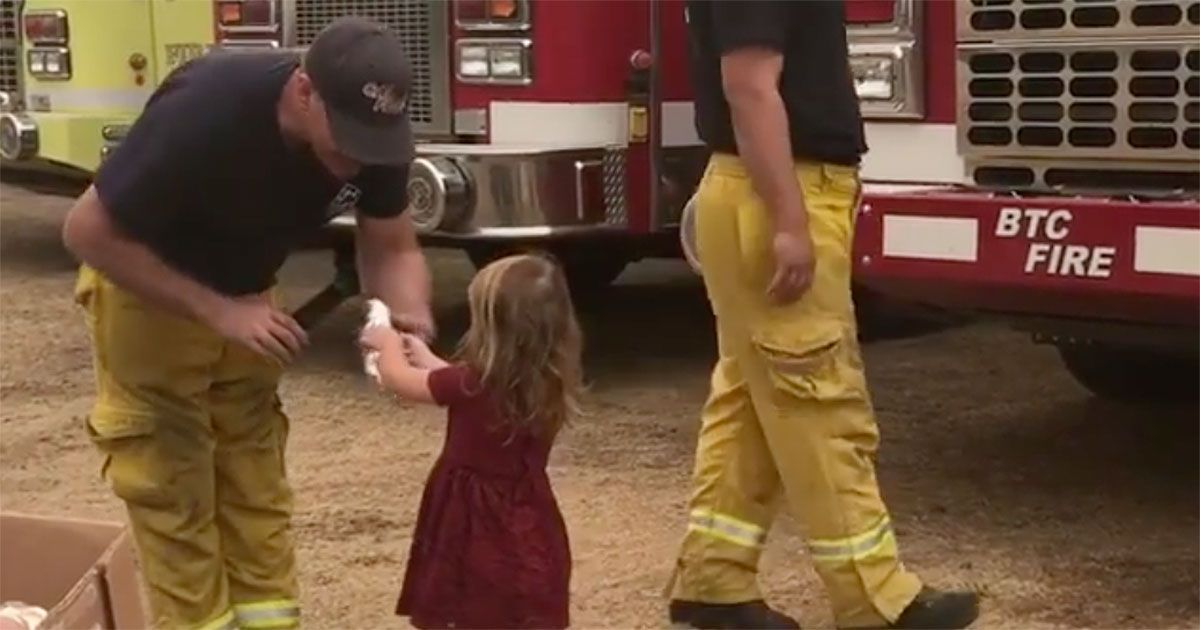 The 20 Craziest Unsolved Crime Mysteries of All Time — What Do YOU Believe?

The Devil’s Gate in Pasadena; Is it a Portal to Hell?

The Secret History of the Hells Angels