CHICAGO (Reuters) – A web of lawsuits stemming from a police shooting in Chicago in December could expand further after the officer sued the city claiming he shot two people dead because he was not properly trained to handle the mentally ill, a lawyer said on Thursday.

The lawsuits and counter-claims follow a Dec. 26 incident when police officer Robert Rialmo shot and killed Quintonio LeGrier, 19, after his father called emergency dispatchers and said Quintonio was trying to hurt him with a baseball bat.

A 55-year-old grandmother, Bettie Jones, was also killed accidentally by Rialmo during the incident. The deaths fueled Chicago’s already intense debate over police use of force against minorities and both LeGrier’s and Jones’ estates have sued Rialmo and the city for wrongful death.

Rialmo filed a counter-claim in February against the estate of LeGrier, a college student who according to the lawsuits had a history of mental illness.

The complaint accused LeGrier of attacking Rialmo with a baseball bat, forcing the police officer to use a gun to save his own life.

Rialmo followed up on July 23 with an additional claim, against the City of Chicago, saying he was not properly trained to deal with mentally ill people and had suffered as a result.

Basileios Foutris, a lawyer for Antonio LeGrier, Quintonio’s father, said on Thursday he may expand his client’s wrongful death lawsuit against more parties given the information in Rialmo’s new claim.

“It’s shocking and outrageous that this police officer was not trained to deal with the situation,” Foutris said by phone. “We anticipate we may be adding more defendants based on this new claim by Rialmo.”

At a hearing on Thursday, Cook County Circuit Court Judge James O’Hara set Aug. 9 as the date for the City of Chicago to respond to Rialmo’s claims, according to Foutris and another lawyer involved in the case.

A spokesman for the City of Chicago Law Department said he did not have a comment on Rialmo’s claim.

“The city shut down clinics operating in the poor neighborhoods… it was pretty obvious there would be a lot more interaction between people having mental health crises and the police. Problem was, the police are not properly trained on how to recognize and deal with these situations,” Rialmo’s attorney, Joel Brodsky, said.

Rialmo is white, and the deaths of LeGrier and Jones, both black, came at a time of protests over Chicago police shootings of minorities. The U.S. Justice Department has launched a probe into the Chicago Police Department over patterns of use of lethal force.

The LeGrier incident also spurred the city to widen training for officers dealing with the mentally ill. 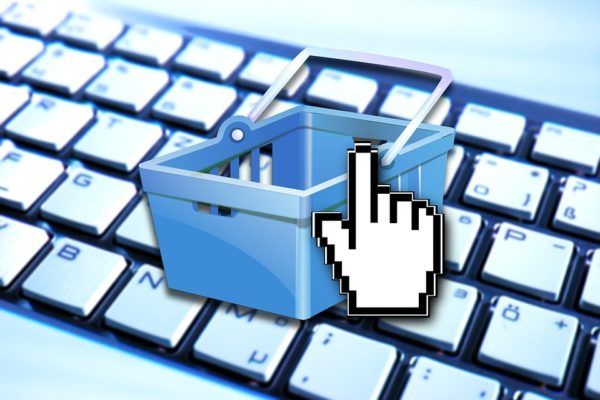