She first rose to prominence by donning a balaclava and storming into Moscow’s Christ the Saviour Cathedral with others in Feb. 2012, shouting out a song against Vladimir Putin, then getting jailed for “hooliganism motivated by religious hatred”.

But Tolokonnikova was wearing much less confrontational attire as she spoke at the Login tech festival in Lithuania’s elegant capital Vilnius, discussing plans to build up her online media platform.

“The real punk,” the 26-year-old told Reuters, “is to build institutions.”

MediaZona, the website she helped found in 2014 with a focus on criminal justice news, has about 2.2 million visitors a month on various platforms, she said, more than 58 percent of them in the 18-34 age group prized by advertisers.

That still leaves it a relative minnow in a relatively small independent media scene dominated by Latvia-based Medusa, founded by the one-time editor of a top Russian news site.

Tolokonnikova, along with her husband and business partner Pyotr Verzilov, face the same challenges as any new media entrepreneurs: building an audience, finding a way to pay the bills and carving out a clear market position in the face of a strong incumbent.

But then there are the political risks. At MediaZona’s launch, the founders said it would focus on stories censored by the Russian state — stories about courts, prisons, arrests, convictions, riots in facilities and political criminal cases.

While MediaZona currently has a media license in Russia, it could readily be revoked, Tolokonnikova says. Some business strategies are off the table too.

“It’s hard to do crowd-funding in Russia now — I don’t want to put people at risk,” she said.

Giants like Facebook and Twitter – used by protest movements from Ukraine to Hong Kong – can be important channels for news and activism, Tolokonnika said, but “the government can super-easily shut down these networks”.

“You have to be pro-active, you have to build your own platforms and not just use existing ones,” she said.

Matthew Rojansky, director of the Kennan Institute in Washington, said MediaZona had yet to make a dent, and it was a “tall order” to create a sustainable and influential media outlet. Russians get the bulk of their news from tightly-scripted, state-run television channels.

Tolokonnikova, who currently works to make payroll by giving speeches and seeking donations, said she would keep trying to find a way, while keeping up her art and her activism. 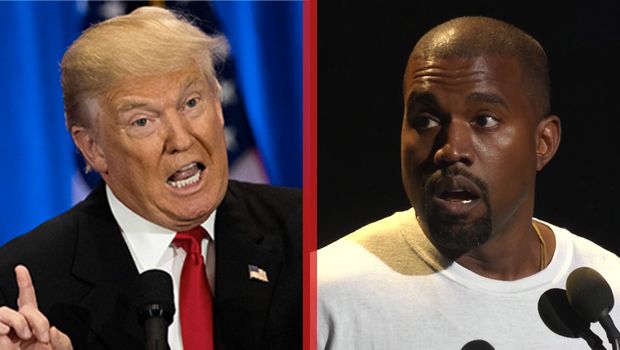