SEATTLE (Reuters) – A U.S. judge on Tuesday wrestled with whether a lawsuit could proceed against the city of Seattle over a local law which allows Uber and Lyft drivers to unionize.

The litigation is unfolding amid a national debate over what level of benefits are owed to workers in the so-called “gig economy.”

Seattle last year became the first U.S. city to pass a law giving drivers for ride-hailing apps, as well as taxi and for-hire drivers, the right to collectively negotiate on pay and working conditions.

Both Uber and Lyft vigorously opposed the measure, arguing that existing federal labor law trumps local legislation. The U.S. Chamber of Commerce, a federation of more than 3 million businesses, filed its lawsuit in March and asked a Seattle federal judge to suspend the ordinance.

At a hearing on Tuesday, U.S. District Judge Robert Lasnik questioned lawyers from both sides but did not rule from the bench.

“It’s a great issue and certainly involves both new technology, and cities all over the country that are reacting to it,” the judge said.

Seattle’s ordinance was approved unanimously by the city council but opposed by Mayor Ed Murray. The Teamsters union also organized in favor of it.

The city argued that the lawsuit was filed too early because the ordinance had not yet taken effect, according to court filings. It also said the chamber did not have legal standing to sue because it is not directly impacted.

In response, the chamber said Uber is one of its members so it has standing, and that the city had concrete plans to begin implementation of the law this year so it is not too early.

Lasnik said he would try to issue an opinion sometime in the “first part” of August, if not sooner. 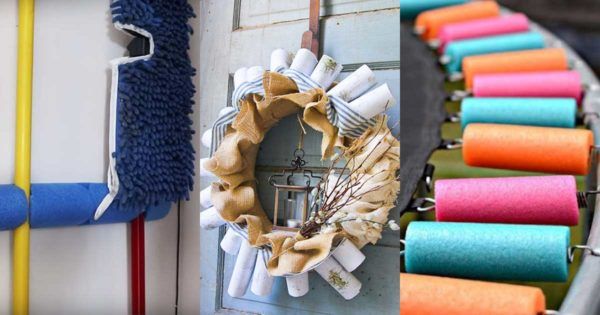