NEW YORK (Reuters) – Four California and New York men have been charged in an internet-based sports gambling ring that handled nearly $1 billion in bets during a single football season and ran a team of employees in Costa Rica, prosecutors said on Thursday.

Most forms of gambling are illegal in New York state, with legal gambling limited to Indian reservation casinos, betting on horse races and Las Vegas-style casinos.

“Illegal gambling is not a victimless crime,” Thompson said. “It preys on peoples’ vulnerabilities and directly leads to money laundering, loansharking and a host of other crimes,” Thompson said.

Attorneys for the defendants were not immediately identifiable.

Mitchnick is the suspected leader of the ring, which operated in Brooklyn and other areas, prosecutors said. He is accused of purchasing more than 20 houses to help him launder money.

The group operated several password-protected websites that allowed gamblers to place bets on a series of professional and collegiate sports games, prosecutors said. A toll-free number for wagering was also provided.

Clients were solicited by word of mouth and on internet gambling forums.

The operation accepted $927 million in wagers on National Football League games during the 2015 season, prosecutors said. Thompson said he believes the bust is the biggest of its kind to be brought by local prosecutors.

At its peak, the operation had $200,000 in monthly bills including salaries for a team of employees located in San Jose, Costa Rica, who ran a call center for betters, prosecutors said.

It was not clear how much money was handled over the life of the operation or for how long it existed.

The defendants face up to 25 years in prison if convicted of the top charge of enterprise corruption, prosecutors said. Additional arrests are expected in the ongoing investigation. 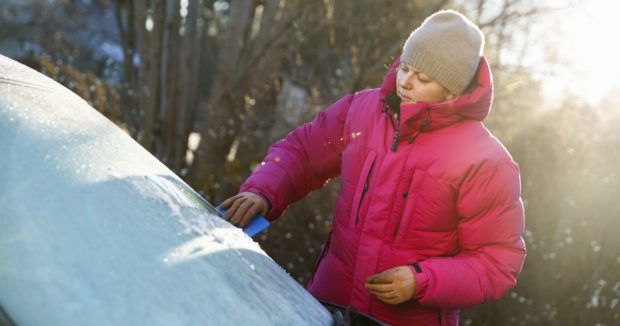 Winter Hacks That Will Get You Through the Coldest Time of Year
It’s the most wonderful time of the year for some, but for most of us, winter can be difficult to get through. Thankfully, these winter hacks will save you some ...
click here to read more
Advertisement - Continue reading below
Share  On Facebook

The Greatest NBA Point Guards of All Time

Celebrity Homes That Will Make You Incredibly Jealous