NEW YORK (Reuters) – A suspect being questioned in the killing of a Muslim imam and his associate in New York City over the weekend was arrested on Monday on charges related to a hit-and-run traffic accident on the day of the murders, police officials said.

The suspect, who police described at a briefing as an Hispanic man, was being questioned about the fatal shootings of Imam Maulama Akonjee and Thara Uddin on Saturday after they left a mosque in the Ozone Park section of Queens.

Officials declined to give the name of the suspect or to comment on a suspected motive for the killings. 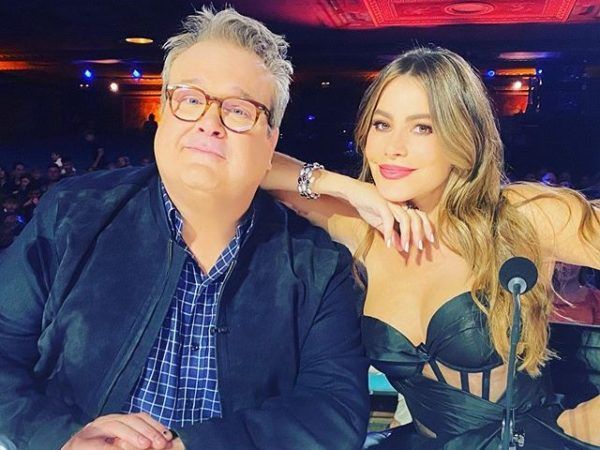 Meet The Successful Women Worth Billions

The Most and Least-Deserving Heisman Trophy Winners in NFL History

Stars of Marvel Then and Now: How Being Cast as Comic Heroes Changed Their Careers