Augusto Deoliveira grew up surrounded by dogs in a small town in Brazil. Without internet or television, he learned at an early age that he was adept at training dogs. As a teen, he apprenticed under a professional trainer who specialized in training German Shepherds.

That initial introduction to the breed led Augusto to fall in love with them. When he moved to the United States when he was 18 years, he started his own dog training business, specializing in the breed that he loves so much.

With so much talent, it didn’t take much time for him to start becoming famous for his training abilities. Videos of Augusto walking with the dogs without wearing leashes started to become popular, and his business began to flourish. This is the video that started it all. Check out the video below, and SHARE to all your dog loving friends who think they are as good of a trainer as Deoliveira. 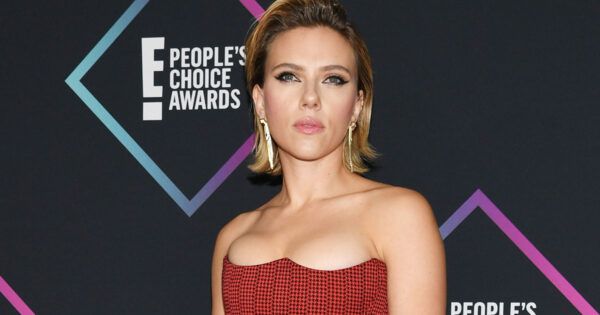 Famous Heirs and Heiresses Who Inherited a Fortune
There is a top one percent of adults who account for more than 46 percent of household wealth globally, according to the 2018 Credit Suisse Global Wealth Report. Most of ...
click here to read more
Advertisement - Continue reading below
Share  On Facebook

Check Out These Lovely Abandoned Places in Europe

The Most Creative Halloween Costumes Ideas Of 2020

An activist campaign seeks to shame U.S. companies over Trump