(Reuters) – One of the top U.S. public health officials on Sunday warned that the mosquito-borne Zika virus could extend its reach across the U.S. Gulf Coast after officials last week confirmed it as active in the popular tourist destination of Miami Beach.

The possibility of transmission in Gulf States such as Louisiana and Texas will likely fuel concerns that the virus, which has been shown to cause the severe birth defect known as microcephaly, could spread across the continental United States, even though officials have played down such an outcome.

Concern has mounted since confirmation that Zika has expanded into a second region of the tourist hub of Miami-Dade County in Florida. Miami’s Wynwood arts neighborhood last month became the site of the first locally transmitted cases of Zika in the continental United States.

“It would not be surprising we would see additional cases perhaps in other Gulf Coast states,” Dr. Anthony Fauci, director of the allergy and infectious diseases unit of the National Institutes of Health (NIH), said in an interview on Sunday morning with ABC News.

Fauci noted that record flooding this month in Louisiana – which has killed at least 13 people and damaged some 60,000 homes damaged – has boosted the likelihood Zika will spread into that state.

“There’s going to be a lot of problems getting rid of standing water” that could stymie the mosquito control efforts that are the best way to control Zika’s spread, he said.

U.S. health officials have concluded that Zika infections in pregnant women can cause microcephaly, a birth defect marked by small head size that can lead to severe developmental problems in babies. The connection between Zika and microcephaly first came to light last fall in Brazil, which has now confirmed 1,835 cases of microcephaly that it considers to be related to Zika infections in the mothers.

The U.S. Centers for Disease Control and Prevention told pregnant women they should avoid the trendy area and suggested those especially worried about exposure might consider avoiding all of Miami-Dade County.

NIH’s Fauci on Sunday said the conditions of most of the country make it unlikely there would be a “diffuse, broad outbreak,” even though officials need to prepare for that possibility.

He compared it with diseases such as Dengue, which is endemic in certain tropical and subtropical regions of the world but rarely occurs in the continental United States. In Miami’s Wynwood area, experts have seen “substantial” knockdowns of mosquito populations.

Still, its containment is more complicated because Zika can be sexually transmitted, Fauci said.

“This is something that could hang around for a year or two,” he said.

The World Health Organization has said there is strong scientific consensus that Zika can also cause Guillain-Barre, a rare neurological syndrome that causes temporary paralysis in adults. 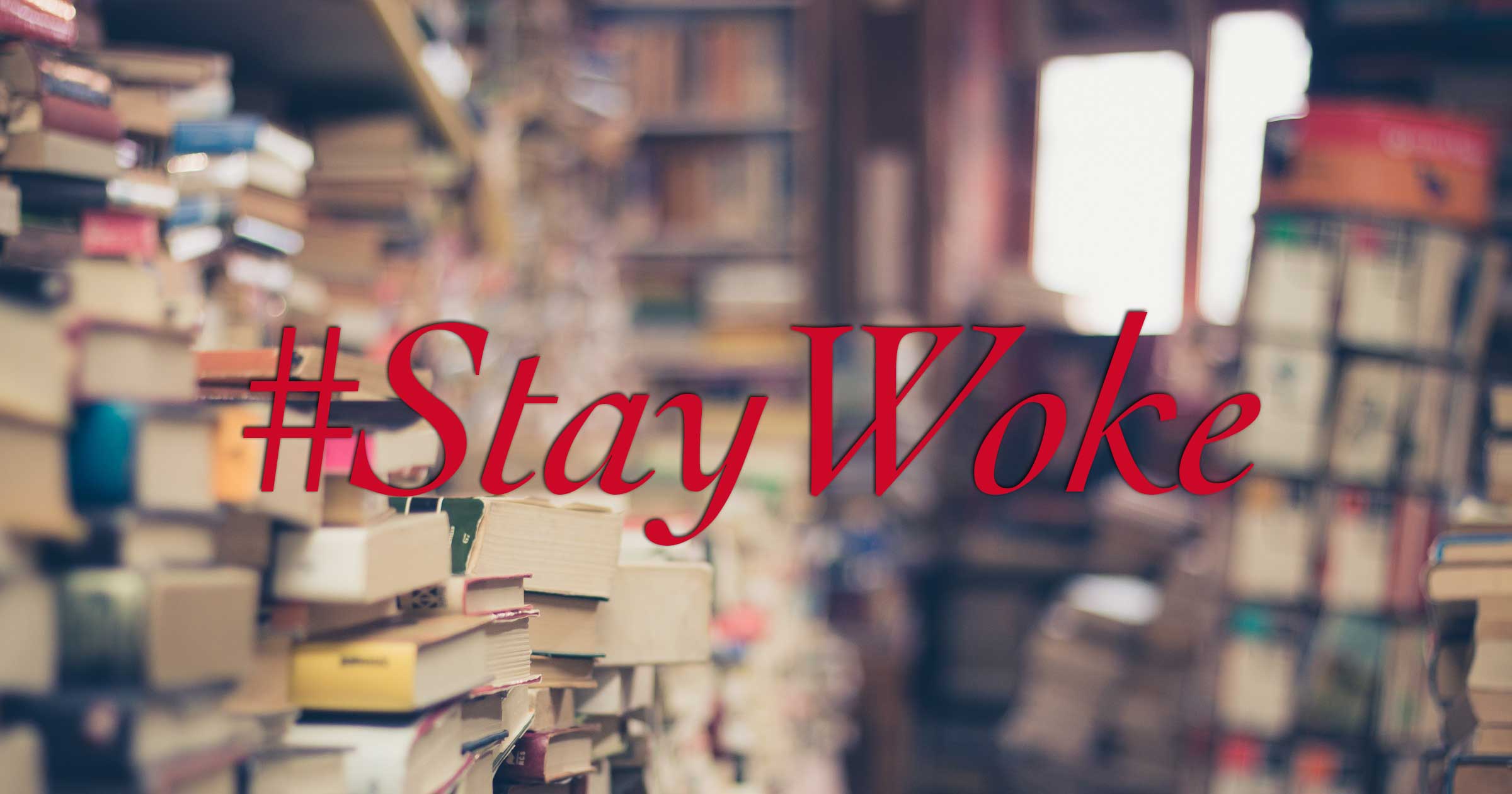