Graveyards often conjure horrible images of dark and gloomy burial grounds for hundreds or even thousands of people. While we often associate graveyards with the resting place of skin and bones, they can also mark the final destination for steel.

Spread out over 2,600 acres, this Arizona aircraft cemetery holds over 4,200 airplanes which are worth around $35 billion in total. The graveyard is considered by many to be the world’s largest military aircraft cemetery.

Arizona’s dry climate actually helps to prevent decay somewhat, but as can be seen in some of the later pictures it doesn’t completely stop it.

In what we’re guessing is a relatively infrequently traveled stretch of Arizona, an explorer recently stumbled upon this airplane graveyard that is simultaneously cool and creepy. You’ll soon find out exactly what we mean by that.

YouTuber and explorer John Ruffalo shared a video log of his adventure, and we’ve posted a link to the full video tour at the end of the article. It’s incredibly interesting and sure to illuminate some angles that the pictures simply can’t so make sure to check it out after reading through.

First, Ruffalo shows the rusted and heavily aged exterior of some of the planes before revealing the interior. While they once flew through the sky, they now rest in the sand of the Arizona desert.

Many of these planes date all the way back to the 1940s and 50s, so it’s easy to understand the decay that’s taken place in many of them. In this next shot we see a cockpit in poor condition, and overall it looks a whole lot less comfortable than the modern airline models we travel in.

Despite the wear and tear, explorer Ruffalo demonstrated that some of the instruments he found in the planes move and respond as they used to decades ago. American engineering for the win! While some of the parts might work, it would be interesting to imagine how much work would need to be performed for these great planes to actually fly again.

For planes that likely saw a lot of time in the air and a great number flights, it’s incredible and spooky to see them lying in complete disarray in the desert. Apparently, graveyards such as this exist all over the world for vehicles, including cars, trains, ships, and obviously airplanes.

For Ruffalo’s full video, check out the YouTube footage here:

The pictures are captivating on their own, but seeing a first-hand tour of this desolate wasteland full of airplanes is fascinating. With over 100,000 views and 300 likes, it seems many people are equally enthralled with this airplane graveyard! 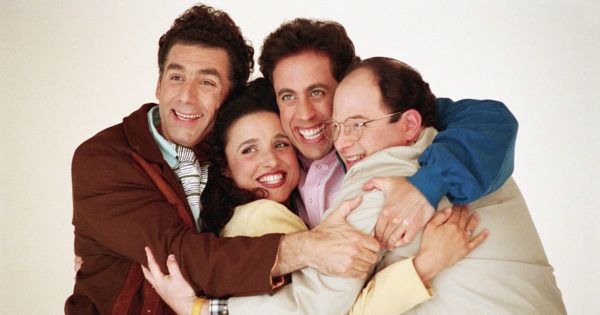