The Russian ekranoplan is like nothing we have ever seen before. The plane uses lift generated by the ground effect of its large wings when in proximity to the ground.

The vehicle typically flies around 4 metres (13 feet) off the ground.

While it looks like a plane, it actually isn’t. It is also not considered a seaplane or hovercraft and is classified simply as a “maritime ship.”

These crafts were first developed by the Soviet Union for the purpose of high-speed military transports, and were used close to the shorts around the Caspian Sea and Black Sea.

Because of its striking blue color palette and strange design many observers have rightfully pointed out that it looks like something out of Thunderbirds.

By staying low to the ground it can deliver vehicles and soldiers and vehicles to war zones in record time. It can also stay below radar.

Here’s a photo of the earlier Ekranoplan design.

More About How It Works

The ship is a half-airplane, half-ship,  that attains level flight by making use of the aerodynamic interaction between its wings and the surface.

The original Lun craft was powered by eight Kuznetsov NK-87 turbofans that were mounted on forward canards. Each of the fans were capable of producing 127.4 kN (28,600 lbf) of thrust.

The ship used a “step” at the bottom of the ship for takeoff and it could reach speeds of 340 miles per hour.

It’s not just fast, but also features some strong fighting power with anti-surface war. The original ship carried P-270 Moskit guided missiles with six missile launchers mounted in pairs at its dorsal surface near the fuselage. It also featured advanced tracking by its nose and tail.

The only model in the class that was ever launched was the MD-160 which became part of the Black Sea Fleet in 1987. In the late 1990s the ship was retired.

Another mind-blowing view of the plane’s open surface top, which allows for easy transportation of supplies and vehicles.

The ship was designed to deliver “a large number” of combat ready vehicles and troops to their final destination.

As of 2015, the A-050 ekranoplan was being developed by the Central Hydrofoil Design Bureau. Two concepts showed up at the MAKS air show.

The new model features “modern avionics and navigation” with a take-off weight of 54 tons and a carrying capacity of 9 tons.

The A-050 ekranoplan is powered by R-195 booster engines and has a cruising speed of 250 to 300 miles per hour with an impressive range of 3,000 miles. The new model is expected to feature cruise missiles for defensive and offensive purposes.

It’s not clear at this time whether or not the A-050 will actually enter into service. Even if it doesn’t, the fact that this vehicle exists is pretty cool. 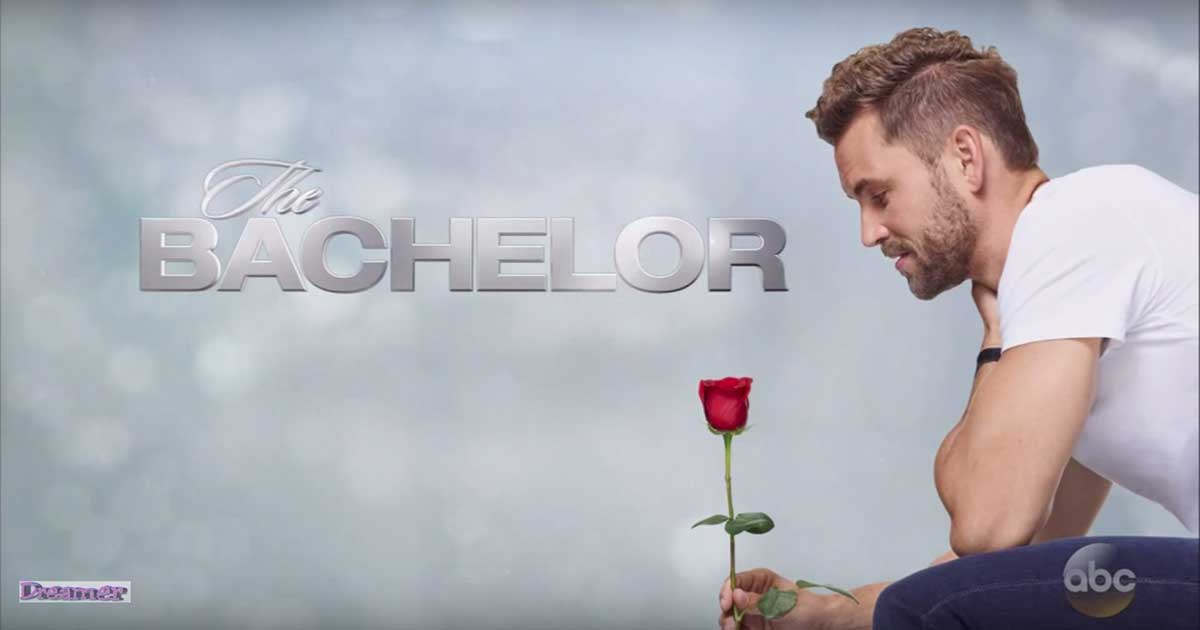 ‘Bachelor’ and ‘Bachelorette’ Breakups: Where Are They Now
Being a contestant on the Bachelor or Bachelorette means you are ready for a chance at love, ready to find a lasting relationship to move forward in life and beyond ...
click here to read more
Advertisement - Continue reading below
Share  On Facebook

Obama warns Trump not to spread details of security briefings