LOS ANGELES (Reuters) – Canadian R&B singer Drake reclaimed the top spot on the weekly U.S. Billboard 200 albums chart on Monday for a 10th week, joining a small group of artists to have achieved the same feat in recent years.

Drake’s “Views” album sold another 18,000 albums and 161,000 songs and was streamed more than 86 million times in the past week, totaling 117,000 overall album units, according to figures from Nielsen SoundScan.

“Views” is only the 10th album to clock 10 weeks, consecutive or non-consecutive, at No. 1 on the album chart in the past 20 years, according to Billboard.

The album’s sales have been driven predominately by streams from online music platforms such as Spotify and Apple Music.

Other artists to achieve 10 weeks at the top include Adele with her blockbuster 2011 album hit “21,” which spent 24 non-consecutive weeks at the top of the chart, as well as the soundtracks to 1998’s “Titanic” and 2014’s “Frozen.”

“Views” was pushed to No. 2 last week when Blink 182 took the top spot on the album chart with their latest record “California.” The alt-rockers’ album dropped to No. 3 this week on the chart.

Other new entries on the top ten of the Billboard 200 album chart this week includes rapper Schoolboy Q at No. 2 with “Blank Face LP,” rockers Chevelle at No. 8 with “North Corridor” and alt-rock band Switchfoot at No. 10 with “Where the Light Shines Through.” 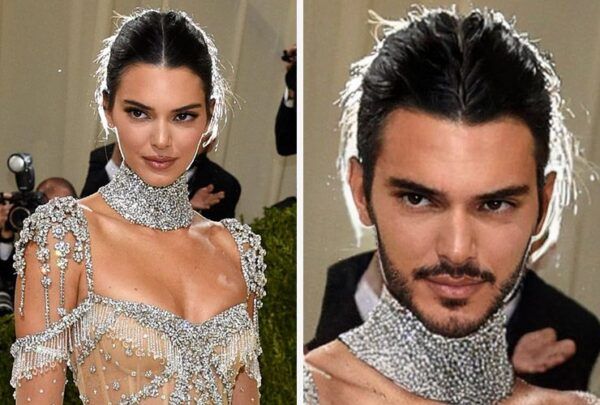 We Don’t Know If We Should Laugh Or Become Enamored With Photos Of These Gender-Swapped Celebrities
Through a mixture of artificial intelligence, machine learning, and a bunch of other tech-industry buzz words we don’t fully understand yet, we’ve entered into a new realm of false reality. ...
click here to read more
Advertisement - Continue reading below
Advertisement - Continue reading below
Share  On Facebook