Mirroring the language Ryan used about supporting Trump before his eventual endorsement, Trump told The Washington Post he’s “not quite there yet” on supporting the congressman in Tuesday’s primary in Wisconsin. 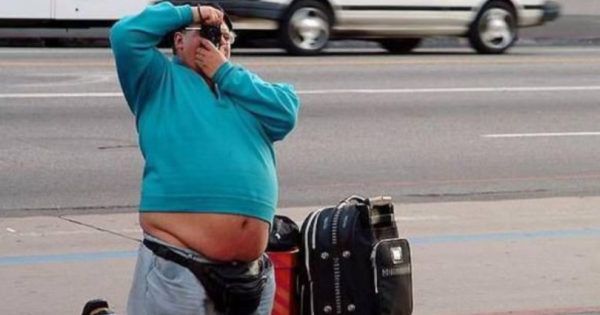 These Photos Reveal the Hidden Side of Everyday Items

With Brexit in spotlight, London picks up fashion show baton