Lawmakers and independent watchdogs are anxious to keep tabs on an upgrade program after years of cost overruns and delays on the initial fighter jet program. U.S. officials have said in the past that the F-35 program has made progress on cutting costs and technical issues since a major restructuring in 2010.

U.S. Defense Acquisition Chief Frank Kendall told reporters that testing, which was expected to take place in the second half of 2017, would now come in 2018.

The F-35 program chief, Air Force Lieutenant General Chris Bogdan, said the delay was taking place in order to get the 23 airplanes needed for testing to be configured with the jet’s final software, known as Block 3F.

Lockheed officials did not immediately respond to an emailed request for comment late on Tuesday evening.

Lockheed is developing three models of the jet for the U.S. military and nine countries that have already placed orders: Britain, Italy, Turkey, the Netherlands, Norway, Australia, Japan, Israel and South Korea.

The Pentagon has forecast that the total cost of the stealth fighter jet program would reach $1.5 trillion by 2070 including development and procurement, as well as operating costs and inflation.

In a report published earlier this year, the Pentagon’s chief weapons tester said that final phase of testing should be delayed because the current schedule was unrealistic. 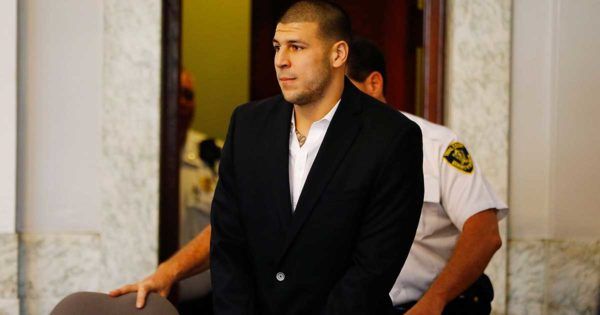 U.S. urges colleges to limit hurdles for those with criminal records