CHICAGO (Reuters) – The Chicago Teachers Union withheld the threat on Wednesday of imminent strike action, instead floating a $502 million revenue package as part of a “self-help” plan to stabilize finances in the United State’s third largest school system.

The revenue plan, which Mayor Rahm Emanuel’s office and school administrators criticized, emerged as the union made clear its members would not walk off their jobs on May 16th over stalled contract negotiations.

“We have identified half a billion dollars that can triage the bleeding at CPS,” CTU Vice President Jesse Sharkey said in a statement.

The union blueprint comes after the city struck out in trying to win $480 million from the state to fund teachers’ pensions, and a proposed school-funding overhaul that could mean more money for Chicago schools is left languishing at the Illinois statehouse.

Among the largest components of the union’s proposal to raise funds is a plan to set the assessed valuation of commercial buildings at 25 percent of their sale prices rather than leaving valuations up to the Cook County assessor.

Each of the three measures would generate $100 million, the union estimated.

The union also proposed a 10-cent-a-gallon increase in the city’s gasoline tax, a 33-percent increase in city hotel taxes, a new tax on ride-sharing services.

It also called for a reallocation of annual debt payments on a $1.2 billion bond originally earmarked for a proposed museum commemorating Hollywood film producer George Lucas, a top Emanuel priority that now seems on the verge of collapse.

The mayor’s office late Wednesday described the union revenue proposal as full of inaccuracies, and the school system dismissed the package as unduly burdensome to Chicago taxpayers.

The school system devoted part of a $725 million bond issue this year to operational costs and may have to tap into a $370 million line of credit to make a required $676 million pension payment in June. 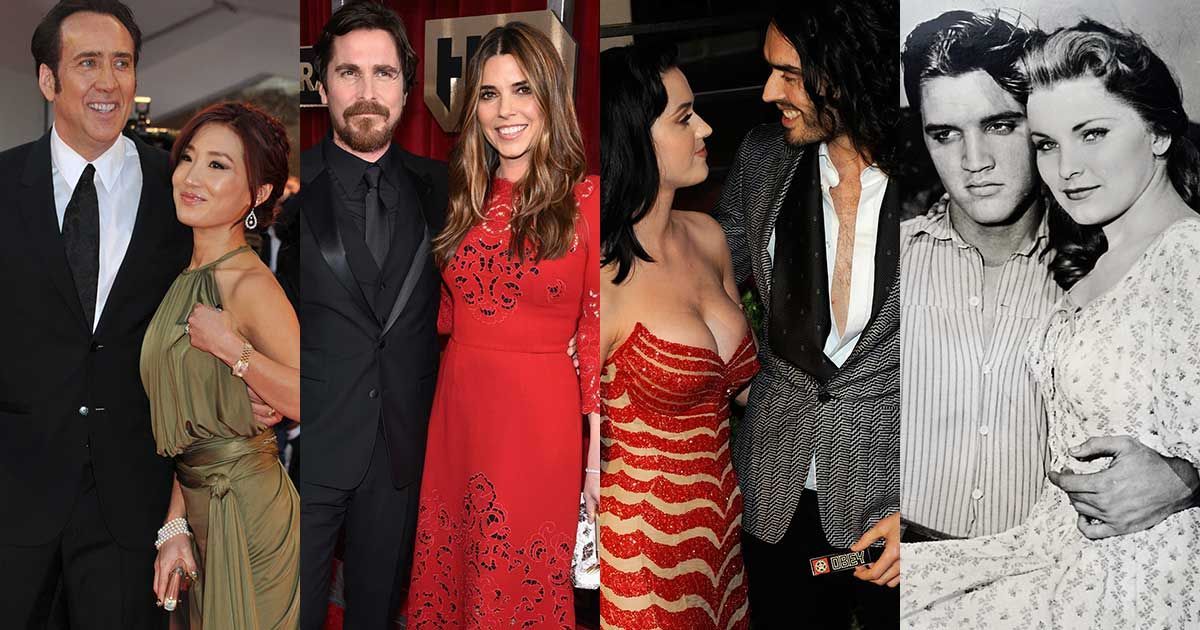 Celebrities Who Married Their Biggest Fan
How many of you daydreamed when you were growing up that you would some day marry a famous film star, TV star, model, or professional athlete? We don’t blame you. ...
click here to read more
Advertisement - Continue reading below
Share  On Facebook

What Is the Cast of ‘Law & Order’ Doing Now?