May 28, 2016 | By Reuters
Advertisement - Continue reading below

(Reuters) – The cost of replacing water lines in Flint, Michigan, has nearly doubled amid a health crisis from high lead levels in drinking water, the Detroit Free Press reported on Saturday.

The average cost for replacing a service water line in Flint through a pilot project that ended this month was $7,500, the newspaper said. The figure is almost twice the $4,000 estimated by the state Department of Environmental Quality at the beginning of Flint’s water crisis last fall.

The cost comes from a report by the engineering company Rowe Professional Services for the state. The Free Press obtained a copy.

The increased cost could complicate talks in Lansing, the state capital, over how much Michigan should put up to help Flint as it faces a $460 million revenue shortfall, the newspaper said.

Governor Rick Snyder’s budget originally called for nearly $200 million for Flint to deal with the crisis. Flint has received $2 million from the state to replace about 500 lines.

A spokeswoman for Mayor Karen Weaver could not be reached immediately for comment.

Flint switched water supplies to the Flint River from Detroit’s system in 2014 to save money. The river’s corrosive water leached lead, a toxic element that can damage the nervous system, from the city’s water pipes.

Flint switched back to the Detroit system in October. 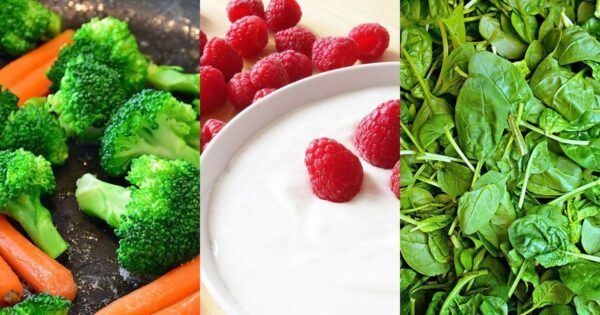 These Superfoods Are Proven to Help You Lose Weight
This diet and that diet; this exercise regimen and that exercise regimen; who can keep up?! It’s hard to lose weight, and sometimes all of the information out there can ...
click here to read more
Advertisement - Continue reading below
Share  On Facebook

Subtle Ways That the Grocery Store Tries to Manipulate You

University of Texas professors sue to block guns in classrooms