Kansas City detective dies after being shot during carjacking

(Reuters) – A Kansas City police detective died on Monday after he was shot while trying to prevent a carjacking near the Kansas Speedway racetrack, authorities said.

The detective died from his injuries at about 3.30 pm (1630 EDT) after undergoing surgery at an area hospital, said Terry Zeigler, the police chief for the department in Kansas City, Kansas.

After the detective was shot on Monday, the suspect, identified as 28-year-old Curtis Ayers, drove off in the officer’s vehicle before ditching it for a number of cars that he stole as he fled, the last of which he crashed into a highway bridge post, police said.

Afterward, Ayers shot a motorist whose car he tried to steal, but she was able to drive away, the Kansas City Star newspaper reported.

Ayers was then shot and captured by police following a pursuit, police said.

He was treated at an area hospital and expected to live, the Star reported.

The newspaper identified the detective as 39-year-old Brad Lancaster, a U.S. Air Force veteran, and said his death marked the first time a Kansas City, Kansas, police officer had died in the line of duty since 1998.

The police department declined to release the identity of the officer. 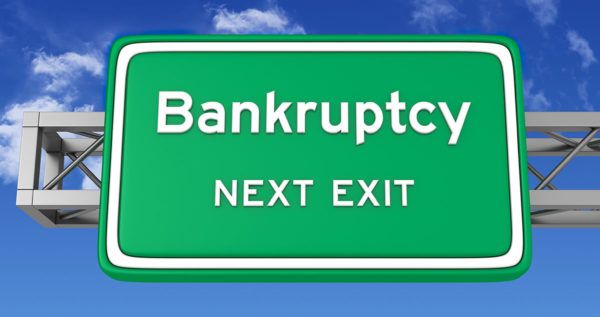 Who Cooked the Books: Scandalous Corporate Bankruptcies
Since the turn of the century,  the United States has had some of the biggest corporate bankruptcies to date. From Telecommunications companies to banks, corporate America has experienced a tremendous ...
click here to read more
Advertisement - Continue reading below
Share  On Facebook

The Most Iconic Moments From Past Met Galas

These Are The Most Dangerous Airports In The World