NEW YORK (Reuters) – A Texas judge has thrown out a lawsuit against General Motors <GM.N> from a woman who blamed a 2012 car crash on a faulty ignition switch that later prompted the company to recall 2.6 million vehicles.

The Aug. 13 order from Judge Robert Schaffer in Harris County, Texas, came in a 2013 case brought by Gloria Alexander that the automaker had selected as the second test trial amid 20 similar cases in that state court over the ignition switch.

The first bellwether trial, picked by plaintiffs’ lawyers, began last week. That case involves a man who had faced criminal charges in connection with a fatal accident he blamed on the ignition switch.

GM had argued that Alexander’s case had no expert testimony to support allegations the defective switch caused her 2007 Chevrolet Cobalt to veer out of control and strike a concrete barrier before being hit by a pickup truck.

A lawyer for Alexander, Angel Hagmaier, called the decision disappointing. She noted that GM previously admitted as part of an agreement to end a U.S. criminal investigation that some of its employees knew about problems with the ignition switch for more than a decade before taking action.

If the switch slips out of position, it can cut power to steering, air bags, brakes and other vehicle systems. GM had argued that because the air bags deployed in Alexander’s vehicle, the ignition switch must have been functioning properly at the time.

The judge did not elaborate in his one-page order on why he granted GM’s motion. A GM spokesman, Jim Cain, said in a statement that the ruling was the “right call.”

The Texas cases represent a small slice of the hundreds of injury and death lawsuits against GM since it began to recall vehicles equipped with the switch in 2014. Federal lawsuits have been consolidated before a judge in New York.

Just one test trial in the federal litigation reached a verdict. Jurors in March found GM was not liable for causing a 2014 crash in New Orleans. Several other test trials have been settled or voluntarily dismissed.

Another federal test trial is set to start in New York on Sept. 12. GM has already paid more than $2 billion in civil and criminal penalties and settlements involving the switch. 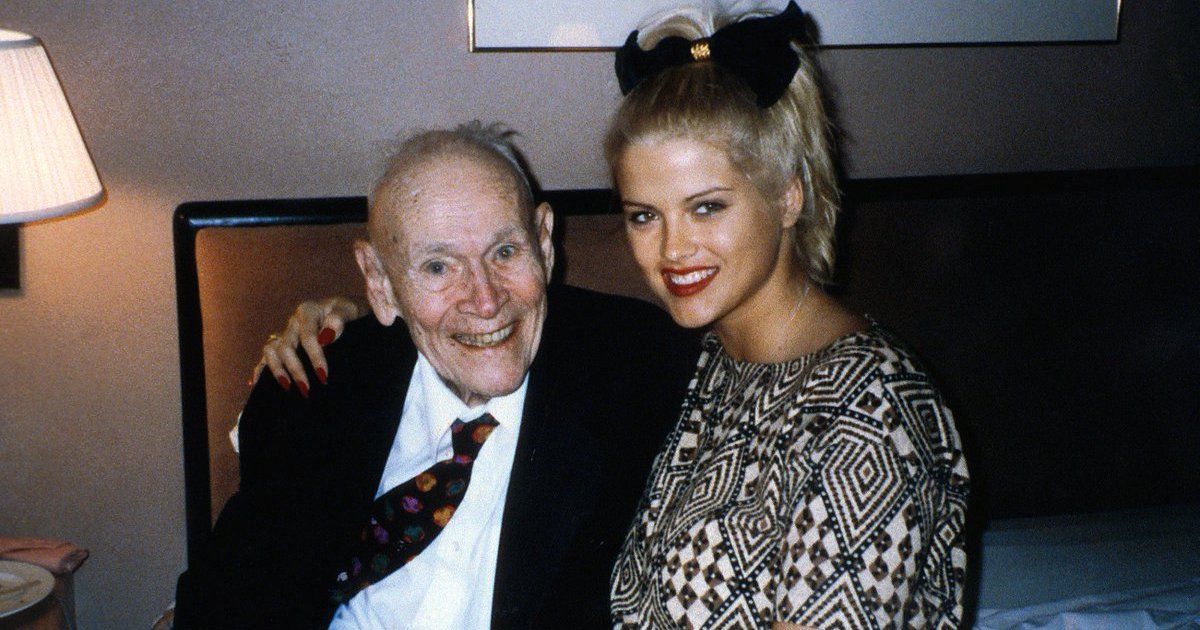 These Are The Richest American Families
Can you imagine what it would be like to have no financial worries in life, literally from the day you were born? For members of these billionaire American families, they ...
click here to read more
Advertisement - Continue reading below
Share  On Facebook

Unbelievable Photos of Actors With Their Stunt Doubles