(Reuters) – A B-52H Stratofortress bomber aircraft crashed on Wednesday at a U.S. Air Force base in Guam, but all seven crew members survived, military officials said.

All seven crew members safely made their way out of the vessel, which crashed around 8:30 a.m. at the Andersen Air Force Base in the village of Yigo, the base said in a statement.

The crew members were a part of the 69th Expeditionary Bomb Squadron and were taking part in a routine training mission when the incident occurred. The crash is under investigation, the base said.

The B-52H Stratofortress is a long-range heavy bomber that for more than 40 years has been “the backbone of the manned strategic bomber force in the United States,” according to the Air Force’s website. 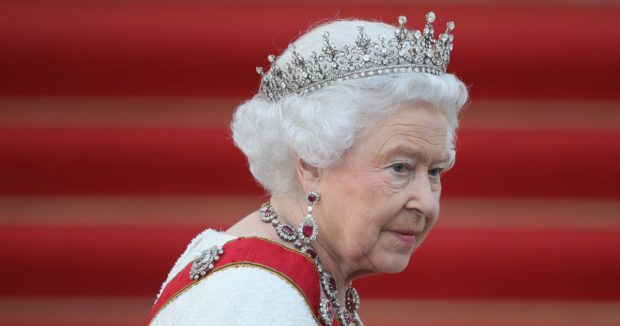 Everything You Need To Know Now That Queen Elizabeth II Died
Elizabeth II, Queen of the United Kingdom and the Commonwealth realms, passed away at the age of 96. She was the longest-reigning monarch in British history, spanning 15 British Prime ...
click here to read more
Advertisement - Continue reading below
Share  On Facebook

Save Some Much-Needed Cash With These Super Simple Money Hacks

The Most Memorable Games, Plays, and Moments in Super Bowl History