(Reuters) – The Force is with the U.S. toy industry this year.

Demand for Star Wars merchandise is set to propel toy sales growth to a 17 year-high, according to industry research firm The NPD Group.

Star Wars toys, the majority of which are produced by Hasbro Inc, was the biggest contributor to the sales growth, with dollar sales for Star Wars toys nearly tripling through June.

“Star Wars is already at $300 million for the year,” U.S. toys industry analyst Juli Lennett wrote in the report.

Toy sales typically shoot up in the year-end holiday season.

This year’s sales have been fueled by collectibles, inspired by the rebooted classic Star Wars franchise and a slew of Marvel’s superhero films.

Content is increasingly helping drive toy growth as kids get immersed in their favorite characters from the numerous sources such as movies, Netflix or YouTube, Lennett said.

Star Wars sales could be bigger than last year when it totaled $700 million, she added.

Hasbro said in July that Star Wars and Disney’s Frozen were the fastest-growing businesses in the quarter ended June 26. The company expects Star Wars merchandise sales of about $500 million this year, roughly the same as last year, helped by “Rogue One: A Star Wars Story” scheduled to release in December.

The company said it would begin shipping “Rogue One” merchandise in the current quarter.

“Toys with movie tie-ins will continue to contribute to the increase, stemming from those released both in 2015 and 2016,” Lennett said.

Sales of toys based on new movies such as “Teenage Mutant Ninja Turtles: Out of the Shadows,” “The Secret Life of Pets” and “Trolls” are expected to boost the toymakers’ sales in the second half of the year.

Another big contributor to sales this year was the dolls category, which rose 14 percent in the first half of the year, the NPD said.

Mattel revenue is expected to decline to $5.56 billion this year, while Hasbro is likely to report a record $4.79 billion, according to StarMine.

(Reporting by Subrat Patnaik in Bengaluru; Editing by Don Sebastian) 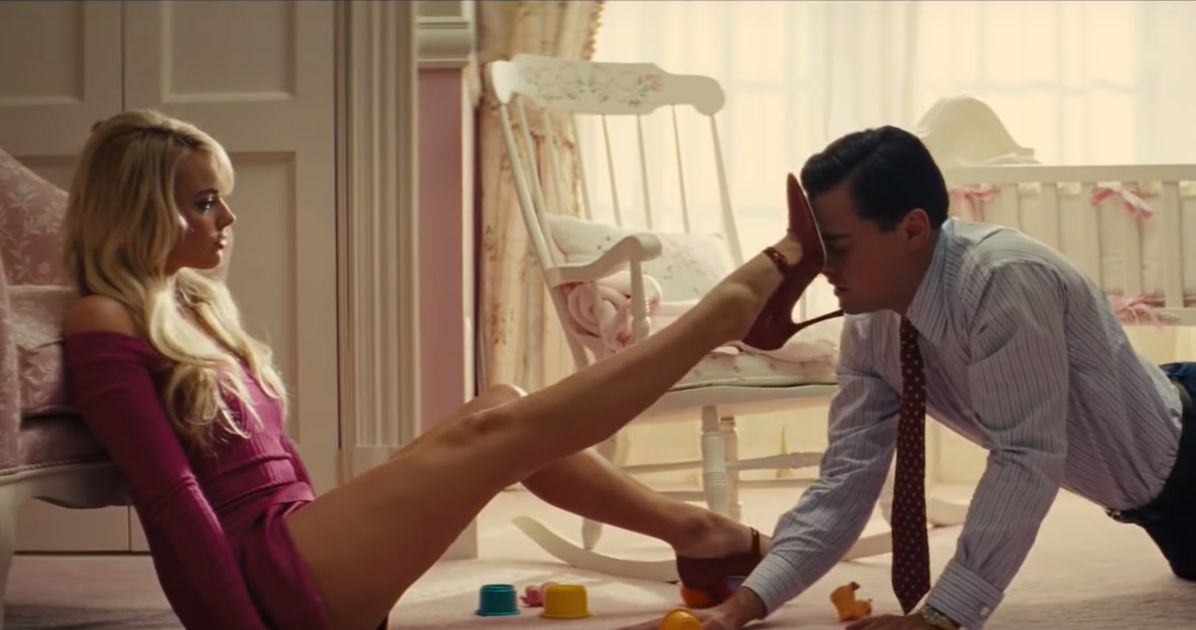 20 Movies You Didn’t Know Were Based on True Stories
For as long as there has been film, there have been films “based on” real events. Sometimes these were totally truthful tales, while others were, shall we say, loose adaptions. ...
click here to read more
Advertisement - Continue reading below
Share  On Facebook