The deadly shooting in Sutherland Springs, Texas, has further muddled the already-complex discussion on gun control. During his deadly rampage, the active shooter was stopped by a nearby gun owner, an armed civilian who put an end to the shooter’s deadly attack. President Trump has responded by praising the Second Amendment and further straying from possible gun-control legislation.

This “good guy with a gun” defense is a popular one. Can owning a gun really help prevent mass shootings? NRA member, firearms instructor, and author of the blog “Mike The Gun Guy,” Mike Weisser said no.

In an interview with Here & Now‘s Jeremy Hobson, Weisser said that it isn’t realistic to expect armed citizens to be capable of stopping a mass shooting. According to Weisser, just because someone owns a gun doesn’t mean they know how to use it for self-defense, let alone to de-escalate a mass shooting.  Not only do most gun owners lack adequate gun training, but the training they do have  is far inferior to that of a law enforcement personnel, who has been properly trained and has practice dealing with crises, he said. In the case of an active shooter, most people, even experienced gun owners, would duck for cover. They couldn’t possibly be expected to reach for their gun and accurately shoot down the shooter, who is a moving target and actively shooting.

Americans have become more convinced that a gun makes you safer and protects you, even among people who don’t own guns. But, you know, I think we all understand the fact that what people believe and what people think doesn’t necessarily align with the reality of any situation. And this is certainly true in this case.”

Weisser ended the interview by discussing the future of federal gun-control legislation. Weisser admitted that guns have become ingrained in American culture. According to Weisser, based on the past and America’s love for guns, the likelihood that preventive gun control laws will be passed is highly unlikely, especially under the current administration.

Listen to the full interview here. 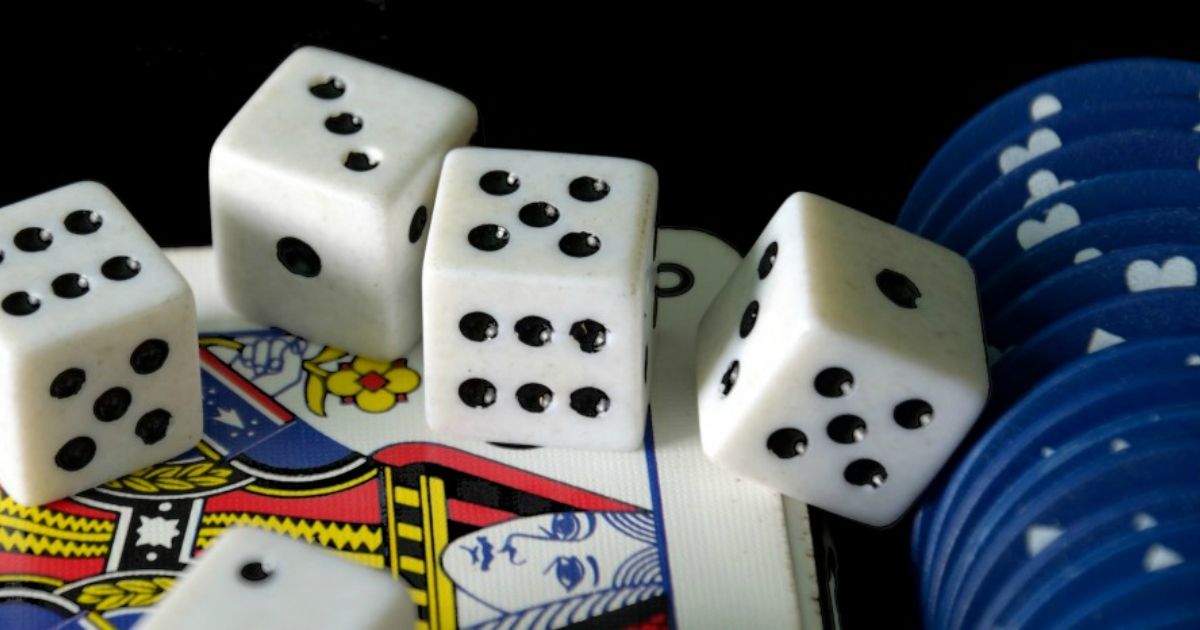 Is Your Hometown One of the 20 Most Sinful States in America?
Nobody is perfect; although, some people would argue otherwise. We all have our vices and bad habits, and now there is a survey to tell us just what those are. Wallethub, ...
click here to read more
Advertisement - Continue reading below
Share  On Facebook