(Reuters) – A Florida woman killed in a knife attack in London this week was a mother, a retired special education teacher and an avid tennis player, local and national media said on Friday.

Darlene Horton, 64, of Tallahassee died at the scene after a 19-year-old man with suspected mental health problems went on a rampage with a knife in central London’s Russell Square on Wednesday evening, the Tallahassee Democrat reported.

Five other people were injured in the attack, for which police said there was no evidence of a link to terrorism.

Horton was in London with her husband Rick Wagner, a psychology professor at Florida State University (FSU), the university said on Thursday.

“There are no words to express our heartache over this terrible tragedy,” FSU President John Thrasher said in the statement.

Horton worked as an educator for special-needs children for 30 years, the Wall Street Journal reported. Her friends described her to the Tallahassee Democrat as a dedicated teacher and pleasant personality.

“She is absolutely lovely. Just one of the nicest, sweetest family focused people who is very happy in her space and place,” neighbor Jane Marks said.

Horton loved spending time in London, where her husband taught each summer and her two grown daughters would regularly visit, a friend told the Wall Street Journal.

“I’m just devastated,” Linzy told the Journal. “She was one of the warmest and most beautiful people. This was somebody that I’ve never seen cross.”

Linzy told both papers that her friend was an avid tennis player. Horton and her husband were soon to return to Tallahassee, where her regular doubles match waited.

“I’m just going to miss her so much. She was an inspiration for me,” Linzy said to Tallahassee Democrat. “Every time I step on the tennis court now I’m going to be thinking of Darlene. I just cannot believe it.”

(Reporting by Brendan O’Brien in Milwaukee; Editing by Tom Heneghan) 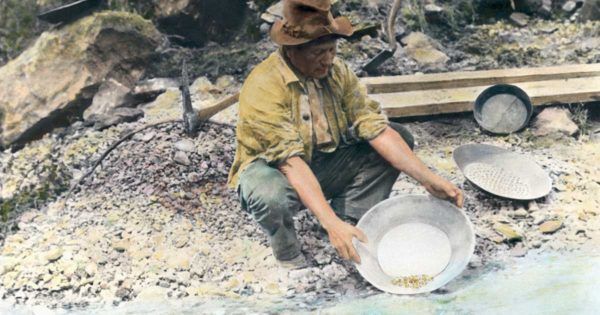