Treasure hunting is a romantic job to romanticize. Movies starring Nicholas Cage and Harrison Ford make the activity look like the dream job you always knew you wanted.

In reality, treasure hunting is nothing like it’s represented on the silver screen. It’s dirty, tiring, and and requires a lot of hard work that rarely yields a worthy reward. Those rare times treasure hunting is fruitful, however, the fruits revealed are truly beautifully.

Take for example this motorcycle from World War II that was recently discovered in the jungle. The nearly 80-year-old piece of history is rusty and ugly to the eyes, but the exact opposite to the true collector.

Who knows what adventures this mud caked bike went on, or what missions it accomplished before it was abandoned in the depths of the forest.

The location of where this historic beauty was found has not been revealed, but that only lends to the romance behind the discovery.

What has been learned from research is that the motorcycle is possibly the original DKW Luxus 300. It could also be a Red October L-300 motorbike copied from the DKW in Russia. The two models are incredibly similar and the bike is so old and decayed it is hard to tell exactly which model was unearthed.

Russians manufacturers were licensed by DKW to carry out production of the Luxus 300 over 80 years ago. During the war, Russians began to manufacture their own version of the bike, branding it the L-300 and giving it a unique spin. The “L” in the name refers to Leningrad, Sankt Petersburg, the name of the city where it was manufactured. It’s not a play on the original Luxus moniker.

As the pictures have revealed, beauty truly is hidden underneath the dirt when it comes to this fascinating piece of history. The bike, which can’t be seen under the brown layers of history, is slowly revealed through careful cleaning. The process cannot be rushed, or the true history of the bike would destroyed.

The fully restored bike looks like something out of an Indiana Jones movie, yet it comes straight out of real life.

The adventures it went on were real and the people who lived and probably died on it were just as real. History is real and cannot be denied when presented in all of its glory.

History also can’t stay hidden forever, even after more than 80 years of being lost in the jungle.

This bike, whatever it went through, and however it was lost, is a testament to the past and will now be romanticized by future generations lucky enough to see it in person. 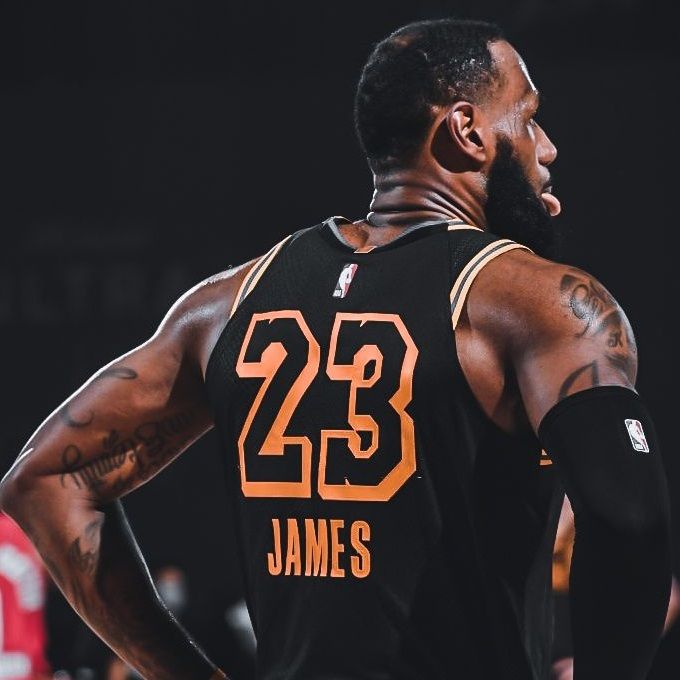 The Best Athlete from Every State in the US
Based on Statistics, in the United States alone, there are about 325 million people. If you think about it, that is quite a big number. Then, think about in that ...
click here to read more
Advertisement - Continue reading below
Share  On Facebook

Meghan Markle: What You Don’t Know About the Ex-Royal